Finance Minister Bill English says the Government is open to a possible clamp down on foreigners buying New Zealand houses. 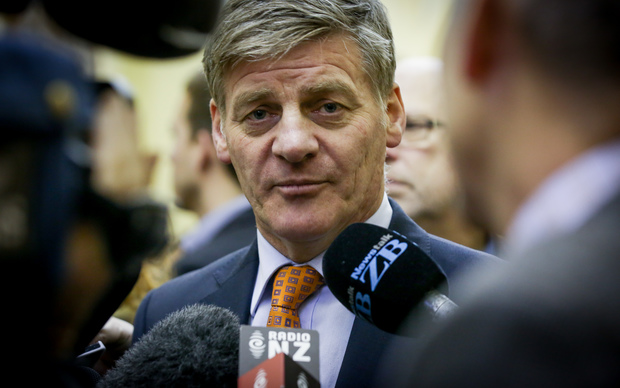 The Reserve Bank yesterday cut the Official Cash Rate from 3.25 percent to 3 percent and economists are predicting at least one more cut this year.

The cut has raised fears it could fuel the rising Auckland house market, but Mr English told Morning Report he did not believe it would be a big driver.

Lower mortgage rates will lead to more people being able to afford a house, he said, but the shortage of supply, which was "gradually easing," had more of an influence.

Mr English said the Government was open to clamping down on foreign buyers, but said a complete ban would be an extreme measure.

"Almost no one actually does that. The favoured tool in the few jurisdictions that have significant rules on foreign buyers is the stamp duty, so they pay a tax when they buy the house."

"The problem in Australia has been the ease of which people have gone around the policy. And I think having a policy where it's difficult to enforce the integrity of it is maybe worse than having no policy at all," he said.

The Government has already announced it will tax capital gains on residential properties bought and sold within two years. Unlike the current regime, the new test will not rely on proving a seller's intent to make a capital gain. It will come into effect from 1 October and the rate will be the same as the seller's income tax rate.

Other measures will require all non-resident buyers and sellers to provide a tax identification number from their home country along with identification such as a passport. They must also have an Inland Revenue Department number and New Zealand bank account.

Mr English said the OCR cut by the Reserve Bank recognised the economy was softening but did not believe it's in trouble.

Mr English told Morning Report some sectors are affected but others remain strong.

"Some parts of it are certainly feeling pressure and that's obviously dairy industry and related services, that's five or six percent of GDP.

"Others are pretty strong, for instance the tourism industry," said Mr English.

"And between those two extremes, a lot of them are going along as they were six months ago," he said.