Disability services provider IHC is betraying its families and its principles, say parents of adults with intellectual disabilities. 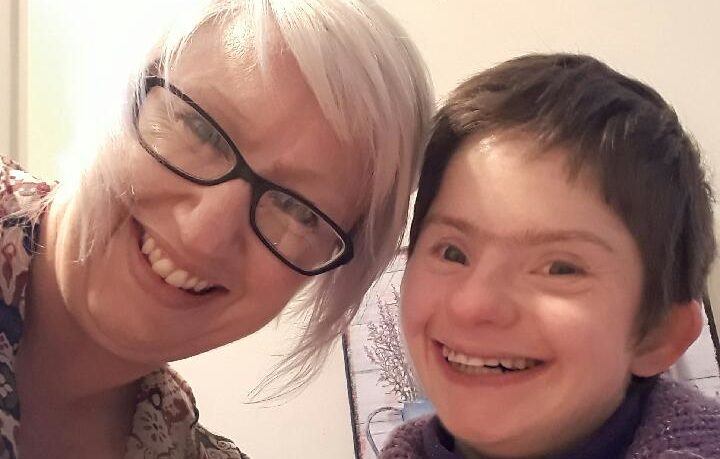 Fiona Elwin - pictured with her daughter - lives in Masterton, and says she believes IHC should be more accountable to families dealing with intellectual disabilities. Photo: Supplied

IHC subsidiary Idea Services is dropping government contracts for autism and intellectual disability support for 800 families to focus on residential and vocational programmes, and social housing.

Diversional therapist Marilyn Withnall has a 33-year-old son with an intellectual disability who lives with her and her husband.

Ms Withnall said she was IHC Dunedin branch president for eight years and had donated monthly to the organisation for 30 years, but last week she cancelled it.

"They have absolutely lost the plot," she said.

"I don't know what their agenda is, but my concern is that families have been left with nothing."

Masterton parent Fiona Elwin said she was shocked IHC would exit core services without consulting the families affected and that she would only find out from the news media.

Ms Elwin said her job was looking after her 23-year-old daughter, who had profound disabilities, but she needed support for that.

"We were called only 5 percent of their business, but we thought that 5 percent was what the IHC stood for," she said.

An organisation that got about $250 million of government funding should be more accountable, she said.

'It's all about money, it's no longer about the people'

As the largest provider in the sector, IHC's mission statement states it will "advocate for the rights, inclusion and welfare of all people with intellectual disabilities and support them to live satisfying lives in the community". 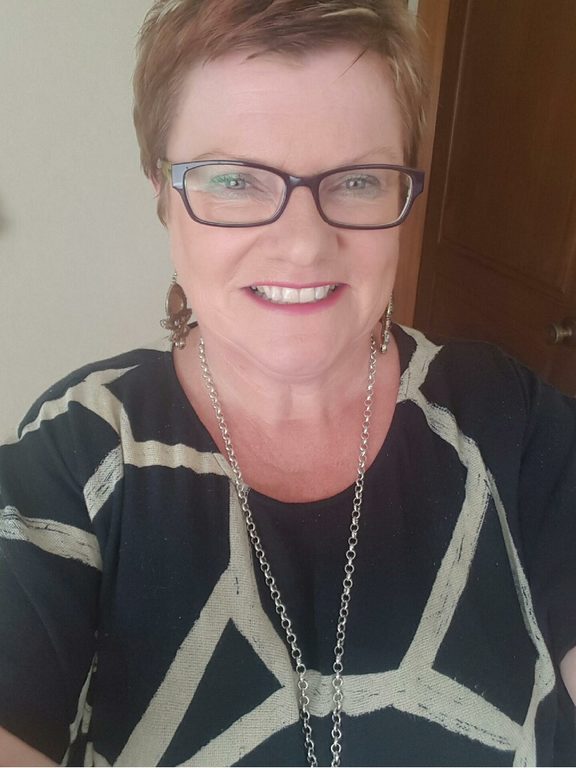 It was pursuing residential care but that could encourage mini-institutions, she said.

"The institutions were shut down years ago, we don't want to shut our disabled people away. We want them to be part of our community," she said.

"[IHC] was set up to do that, support that, to break down the barriers. What are they doing to us?"

Ms Hall said she had written to IHC's eight board members asking what was going on, and had not got even one acknowledgement of her letters.

IHC said it was withdrawing from government-funded family support to focus on its core business of residential homes and vocation programmes, but it was also getting into social housing in a big way.

Another of its subsidiaries, Accessible Properties, just bought more than 1100 state houses from the government in Tauranga.

"I'm not at all happy about that, because that's not what they are meant to be doing," said Ms Hall.

"It's all about money, it's no longer about the people," she said.

IHC has 'lost the spirit of its beginnings'

Seven years ago David Heather and his wife were expelled as IHC members after strongly advocating for better care of their son, Richard.

Richard was kicked out by his IHC home.

The family won a case in the Human Rights Review Tribunal against IHC and received a formal apology from the Ministry of Health, but IHC did not apologise.

Mr Heather said the organisation, which began in 1949, had got too big for its boots.

It had lost the spirit of its beginnings, providing support to families in Wellington, he said.

"They have lost that touch, I am sorry, and they have to be judged accordingly."

IHC declined to be interviewed today.

It said some of the areas it was moving out of were profitable but there were other providers better placed to provide the services.

It was not shifting money from disability services to social housing, but the social housing business would help it to diversify and was therefore for the good of the people it supported, IHC said.