Police and health officials have been told to stop challenging liquor licensing applications just because they failed to negotiate earlier closing times for Wellington's bars. 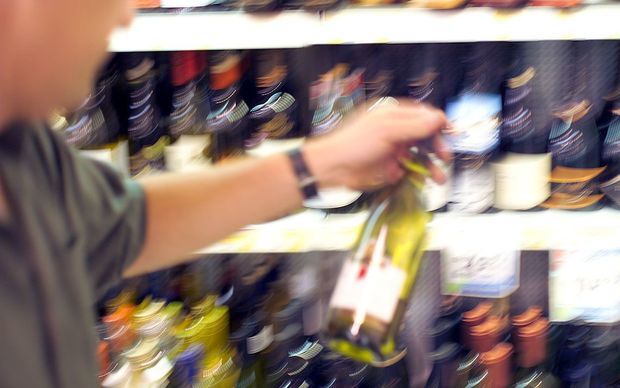 In a recent decision, the Alcohol Regulatory and Licensing Authority said both agencies appeared to be usurping the council's legislative role in setting opening hours.

Wellington's bar owners have already accused them of trying to re-write the city's liquor laws, and now say they are fearful of police retribution when they need to kick drunk people out.

But the police and Medical Officer of Health have consistently opposed license applications even if they are within those maximum hours.

Deputy mayor Paul Eagle said the council had consistently made it clear to the police and the Medical Officer of Health that only it can set such hours.

"What's been disappointing is the police seem to be encroaching into a role that is not theirs, and what we'd like to remind them is that is the role of the DLC," he said.

"We've been clear with the police and other stakeholders that if you want a change in the default hours, you will need to provide evidence."

The DLC, or the District Licensing Committee, is the council-run body that hears applications and grants licenses.

In its decision, the national Alcohol Regulatory and Licensing Authority said license applications had been opposed because the owners had not agreed to shorter opening hours.

The authority went on to say it would take a dim view if opposition turned on whether an applicant agreed with police and Medical Officer of Health conditions.

The police wanted a one-way door policy from 3am at his Courtenay Place bar, Siglo.

If it had been a smaller business, "we would have no question taken the deal with the police. No question," he said.

"We would have said 'we can't fight it, we can't afford to fight it," he said.

Mr Mills said that heavy-handed approach meant the relationship with the police was falling apart.

"The biggest issue... is if there's a back door in your bar, and someone's drunk and playing up, you try and get them out the back door," he said.

"You don't want to get them out the front door: the police will start writing down, 'well that's five people taken out of this bar'."

"You should be able to see the policeman on the street and say, 'we've got a person that's causing a bit of trouble, can you help us get him out?'."

The Hospitality Association's Wellington president Jeremy Smith said even though alcohol-related harm and crime was coming down, the police wanted all bars and restaurants closed by midnight.

"People are actually scared to call the police.

"Because instead of the police coming to help in a situation that needs their involvement, you're scared that it's going to end up as a black mark against your name and will be held against you when you go for license renewals."

"Where there are concerns about licensees and or the conditions they operate under, Wellington police will raise the matter with the both licensees as well as the DLC, who will make final decisions," he said in a statement.

The Medical Officer of Health did not respond to a request for comment.