The copyright case taken by the American rapper Eminem's publishers against the National Party goes to court tomorrow. 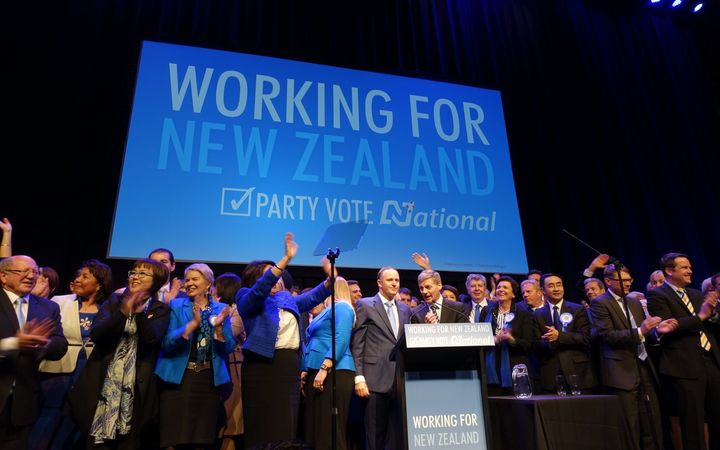 The backing track to the rowing-themed video has been compared to Eminem's award-winning song, Lose Yourself.

Back in 2014 Eminem's agents said they had never allowed the song to be used in connection with any political campaign. 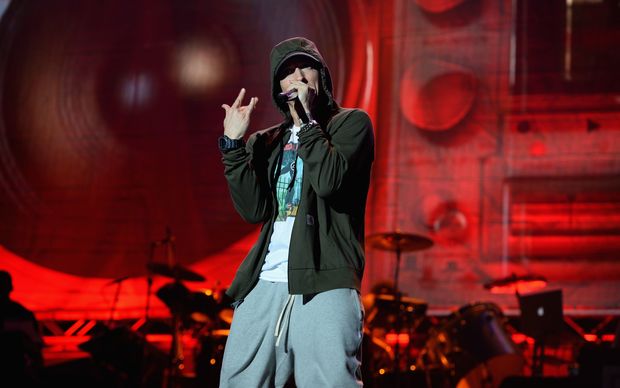 At the time National described the music as library music and said it purchased it from production music supplier Beatbox, which is based in Australia and Singapore.

The three week trial is being heard at the High Court in Wellington before Justice Helen Cull QC.

The National Party is being represented by Peter Kiely, who has acted for John Key in the past.