A native bat has been detected in urban West Auckland for the first time in 15 years. 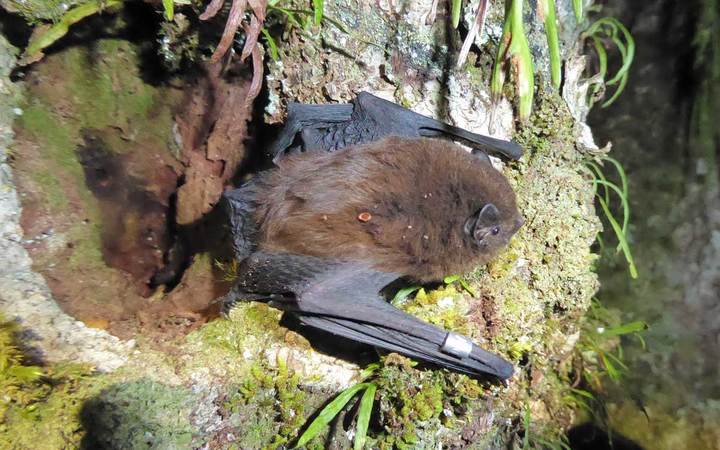 The long-tailed bat, about the size of a thumb and weighing as little eight grams, is the more common of the two native bat species.

The senior biodiversity adviser for Auckland Council Ben Paris said the bats had become endangered due to attacks from cats, stoats and rats, as well as through destruction of their habitat.

He said it was an exciting discovery, which showed the rejuvenation of urban streams could attract the tiny mammal back to the area.

The council offers echo-location gear for hire to help people detect bats in their backyard.