Scientists are warning New Zealand is near a tipping point for the spread of an antibiotic-resistant superbug with the potential to infect thousands of hospital patients. 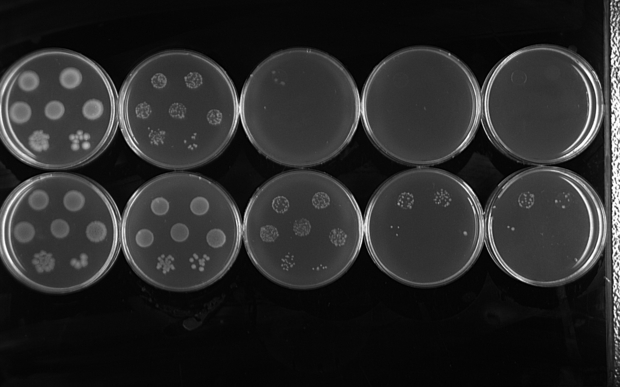 A New Zealand Medical Journal article warns a group of bacteria known as Carbapenem-resistant Enterobacteriaceae (CPE) pose an enormous risk to people in intensive care, or having bone marrow or lung or liver transplants. 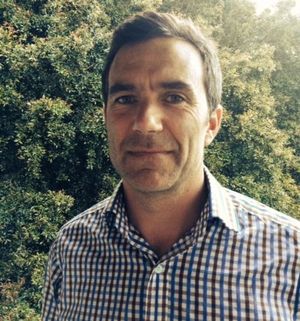 A group including the Ministry of Health, the Ministry for Primary Industries, interested parties such as scientists, vets, and infectious disease experts released a report on their initial work on a national Antimicrobial Resistance (AMR) action plan last month.

But Mr Freeman said the response from health officials has so far been inadequate.

"We need to be ready, we need to be prepared and we need to have a plan in place not only to deal with this after it causes problems, but to prevent it causing problems in the first place."

He said a similar bacteria group, ESBLs, were now being seen every day which there was now a treatment for, but the concern was that the same effect would be seen with a CPE bacteria which might have no treatment.

"ESBLs kind of underwent a kind of tipping point after a few years and we think we're kind of close to that now [with CPE].

"We'll go from seeing 45 a year to seeing thousands a year which is what we're seeing now with ESBLs."

"That's what concerns us and we think that's a major threat to healthcare in New Zealand and we need to respond to that pre-emptively."

The resistant bacteria could pose a particular threat to people already in a delicate state.

"So we've got a new drug, a very expensive drug, that doesn't work very well and an old drug that works OK but has toxicity problems with it - and sometimes even those drugs don't work."

He said there had been some strains seen in New Zealand already very close to those which there were no drugs to treat, and the response from health officials had so far been inadequate.

"What we're concerned about is this just becoming widespread in our healthcare."

The Ministry of Health said the group would look closely at the recommendations made by Dr Freeman's article.

"The Ministry of Health acknowledges the importance of CPE infections as examples of antimicrobial resistance as outlined in this paper," a statement said.

"The draft AMR [Anti-Microbial Resistance] action plan due to be presented next month to the World Health Organization already contains specific mention of CPE and the need for prevention and control of these, but we will review in detail the recommendations of the authors of this paper."

Worldwide spread after antibiotic use - including for animals

She said the first international CPE case was seen about eight years ago, and within four years it had spread to forty countries across the world and it was now being seen everywhere across all continents.

She said the problem of resistance was arising from widespread use of antibiotics - not only for humans but in animals too.

"Not only to treat sick animals but to encourage growth promotion and to prevent infections there and as we want more and more cheap meat and intensify our agriculture a lot of antibiotics are being used there.

"All bugs can - if they're exposed to antibiotics - they can develop resistance. So the more we use anti the more rapidly the resistance develops.

"And globally we are using antibiotics pretty indiscriminately and we are not controlling infection and preventing infection as well as we should do with things like sanitation, with good hand hygiene, with good infection prevention and control."