Patients with lung cancer say they urgently need better-funded treatments for the disease, including Keytruda.

The manufacturer's illustration of how the drug, Keytruda, stops cancer cells hiding from the immune system Photo: Supplied

Medsafe has just approved the immunotherapy drug as a first treatment for some lung cancer patients, raising pressure for it to be funded.

Lung cancer is diagnosed in about 2200 New Zealanders a year and more than 1600 people die from it each year.

Keytruda, or pembrolizumab, was funded for those with advanced melanoma last year, along with the similar immunotherapy drug Opdivo, following a major campaign by patients with the skin cancer.

Medsafe has approved use of Keytruda as a first or second-line treatment for those with PD L1 non-small-cell lung cancer (NSCLC).

Lung cancer patients say it's their turn now for better-funded treatments for the cancer.

'It's transformed my quality of life'

Hanmer Springs woman Kate Hodges, 47, has a different kind of NSCLC and is on another drug, known as osimertimib, or Tagrisso, funded by a drug company on compassionate grounds. 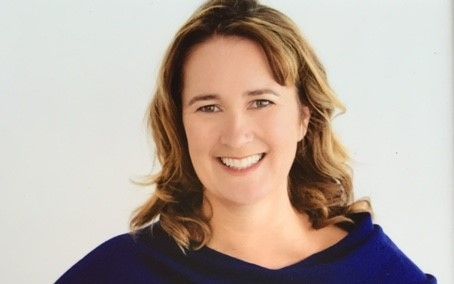 She said it was working, and every time a scan confirmed that, she was intensely grateful.

"It's one tablet a day and it's transformed my quality of life and is seemingly keeping the cancer at bay."

She was not a smoker and it came out of the blue.

"I didn't see it coming at all, and you're totally blown away in a sea of internet, googling and trying to find out what to do and getting advice from everywhere, and it takes a long time to come out of the fog of how to go forward."

Mrs Hodges said new drugs were becoming available, and it was important patients were able to get them, in the hope they would provide a benefit.

She added lung cancer "certainly always seems to be the poor cousin" to other cancers.

"We'd just like our fair share of the research, the time and effort into getting these drugs into the New Zealand health system and getting them funded really because we're equally as important as people with other cancers". 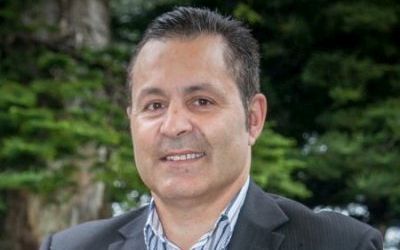 The Lung Foundation's chief executive Philip Hope said lung cancer had been the biggest killer since 1968.

"It's largely been under-funded and unspoken [about], and we've only begun to observe lung health month, which is November."

It was time more was done for those with the cancer, he said.

"Survival rates in New Zealand are poor in comparison to Australia and the US, simply because we don't have the range of funded treatments here in New Zealand. Keytruda is a classic example. That's funded abroad, it's not funded in New Zealand [for lung cancer]."

Mr Hope said chemotherapy had been the standard of care when surgery was not possible, but a recent clinical trial showed a 40 percent improvement in survival with Keytruda compared to chemo.

"That is a good option for treatment for patients that have the PD L1 expression of non-small-cell lung cancer, and I guess we're advocating and we're asking that this treatment be funded in New Zealand."

One in five people diagnosed with lung cancer had never smoked, he said.

"The process is not particularly transparent, you often don't know where you are in the process.

"But what we're seeing from them at the moment is really encouraging, that they are looking at this really as quickly as they can."