Drought-hit farmers in North Canterbury are breathing a sigh of relief, with recent rainfall turning parched paddocks green and making a creek flow for the first time in three years. 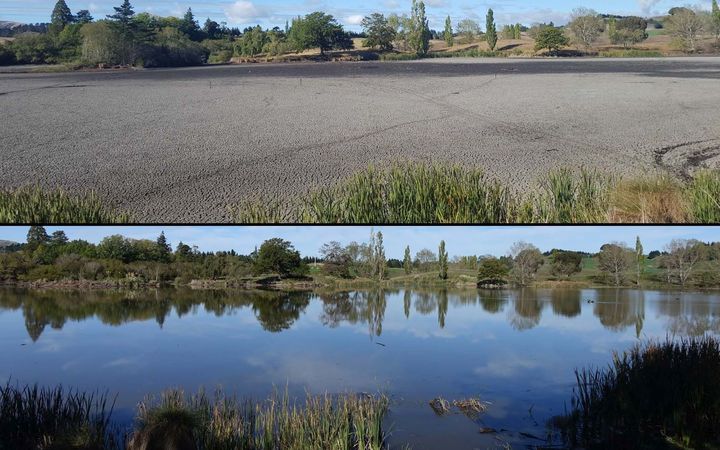 The Mata Kopae/St Annes Lagoon in March (top), and in April, after the rain. Photo: Supplied

While Cyclones Debbie and Cook brought devastation to the North Island, they also brought rain and reprieve to the South Island region - an area that has been gripped by unusually dry weather since 2014.

Daniel and Emmy Maxwell own a 520 hectare farm in the Etherton Valley near Cheviot.

Prior to the rainfall, Mr Maxwell was about to sell off some of the 2000 ewes currently on the farm, but he said he was now looking to buy more to fill the paddocks.

"It's a huge weight off our shoulders, we had another 400 sheep we were going to sell and obviously we have kept them and we are looking for about another 500 again now, so it's just made a huge difference," he said.

Mr Maxwell said the rain brought down from the cyclones in the past six weeks had resulted in thick green grass blanketing paddocks that have been mostly dry and bare for three years.

"So since it begun we've had about 250 [millimetres of rain] here... I haven't seen this creek flowing for over three years," he said. 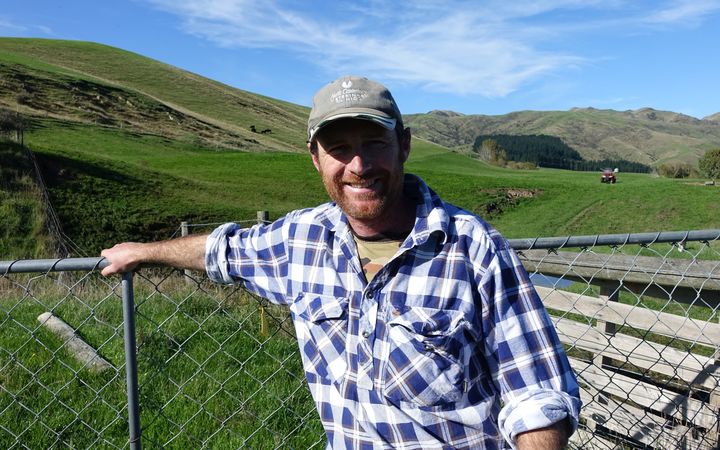 Daniel Maxwell on his farm near Cheviot, which will now keep more of its sheep for longer. Photo: RNZ / Maja Burry

Jeff Wilkinson - who owns a farm in Spotswood, just north of Cheviot - said farmers in the area have had grins on their faces since the rain came.

"I think psychologically it's probably the best thing we have had for a long time," he said. 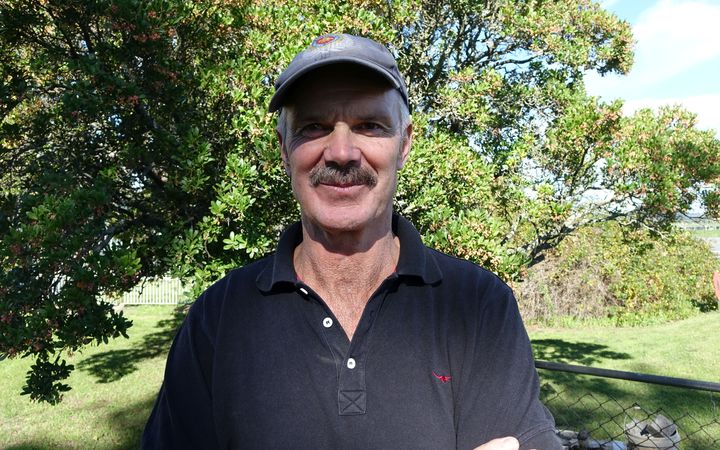 "I don't think people quite realise how bad it was for a lot of farmers, they were sitting on an asset worth millions and were making nothing," he said.

Mr Maxwell said many farmers had cut stock numbers to survive the drought, which they would now need to rebuild.

"There's been a lot of stock killed and sold on to other areas," he said.

"The biggest challenge is going to be converting that grass into some income, as stock is reasonably hard to find and reasonably expensive." 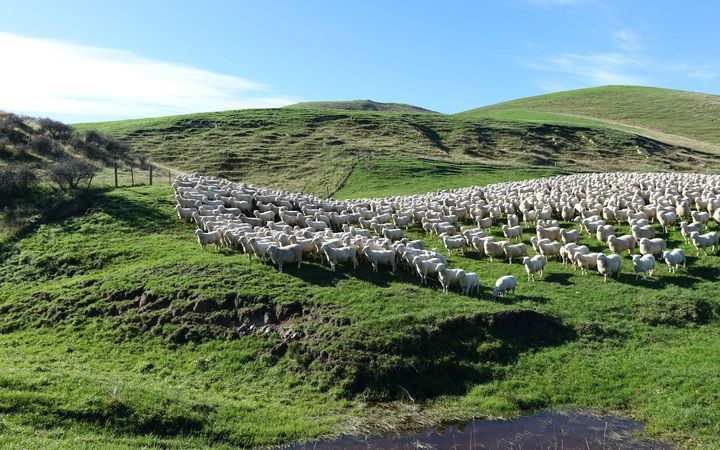 Too soon to call if drought is over.

NIWA meteorologist Chris Bandolino said Cheviot had seen a significant dumping of rain - 279 millimetres since the start of March.

He said that rain would have replenished dry rivers and lagoons, and significantly improved the soil moisture in the area.

But North Canterbury farmers said it was still too soon to call if the drought was over. 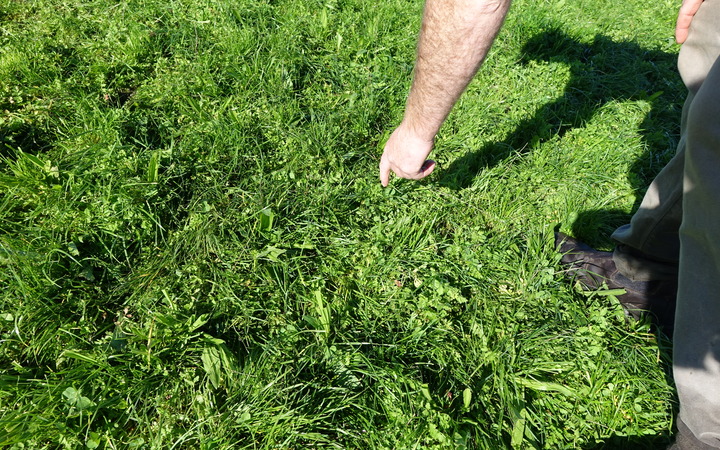 Mr Wilkinson said more rain was needed, but farmers were looking in a much better position for winter.

"We've had two tail ends of cyclones that have given us rain which we wouldn't usually get down here," he said.

"But what the new normal is? Who knows... so I wouldn't be going to say the drought's over."

Mr Brandolino said there was not too much rain on the horizon.

"While there may be some, as we would say in the United States, some nickel and dimers, some chump change in terms of rainfall... there is nothing significant over the next two weeks", he said.