The driver of a bus that crashed on Christmas Eve, killing three people, has been charged with careless driving. 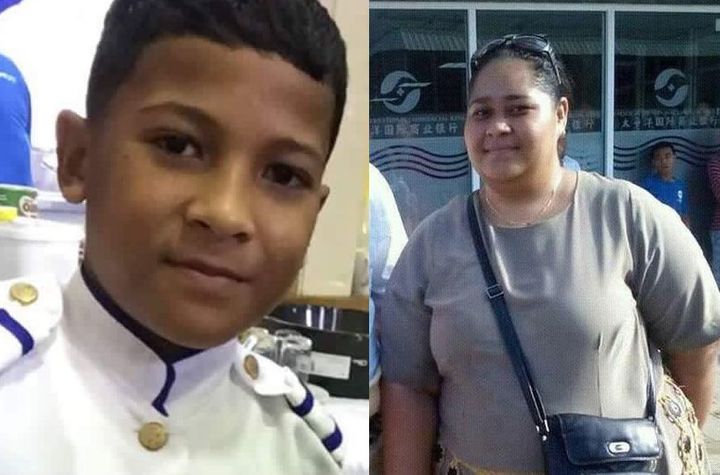 Police said the 65-year-old man was arrested in Auckland on Wednesday night.

He will appear in Manukau District Court next week. 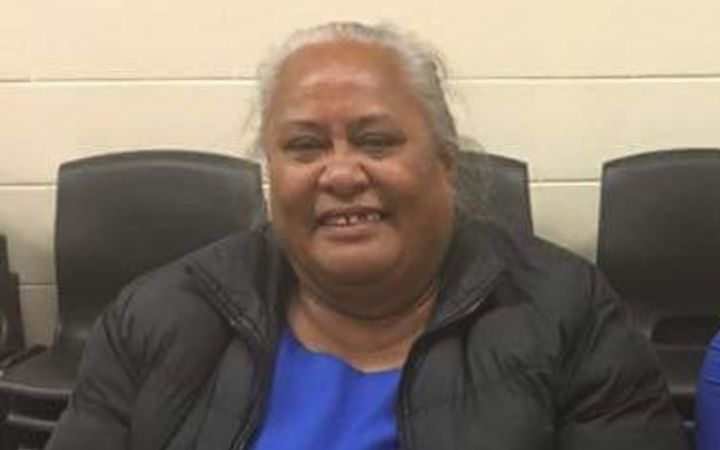 Leotisia Malakai, 55, died from her injuries a week after the crash. Photo: Supplied / Hepi Havea

There were 53 people were on the bus when it plunged down a steep bank south of Gisborne last year.

The charter bus, operated by Ritchies, was carrying a school brass band that was on a four-week fundraising tour from Tonga.

Leotisia Malakai, 55, died later from her injuries at Waikato Hospital.

Tairawhiti Area Commander Sam Aberahama said the crash was an absolute tragedy for everyone involved, and he hoped that holding somebody accountable will help those affected.