A 15 percent increase in power cuts in the past five years is being blamed on downed trees and branches. 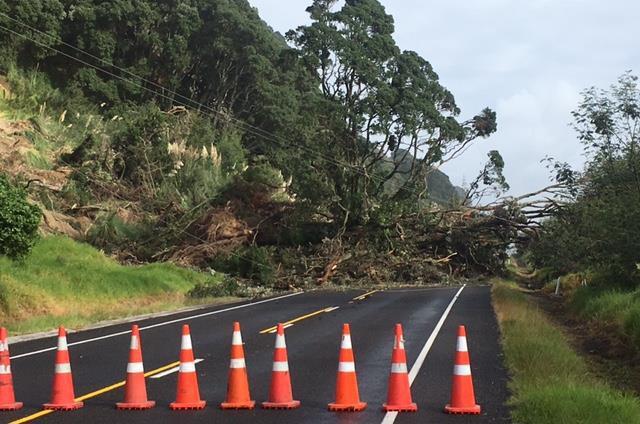 The commission said the average power consumer spent about three hours off the network in the year to April 2016.

Electricity Networks Association chief executive Graeme Peters said storms, and the trees and branches they brought down, were predominantly to blame for power cuts.

"Trees are having a big impact on outages and that seems to be increasing. When the weather turns bad, branches fall on lines - that's something that actually causes a lot of outages in New Zealand that we could potentially avoid if we had better ways of managing those trees."

He said there was an opportunity to change that later this year as the government reviewed the management of trees near power lines.

Power was cut to thousands of homes on the North Island's East Coast, Hawke's Bay and Bay of Plenty following Cyclone Cook over Easter, with lines companies taking up to four days to restore electricity in some regions.