Farmers in northern Waikato say they're having to tell the regional council about rivers flooding, instead of the other way around. 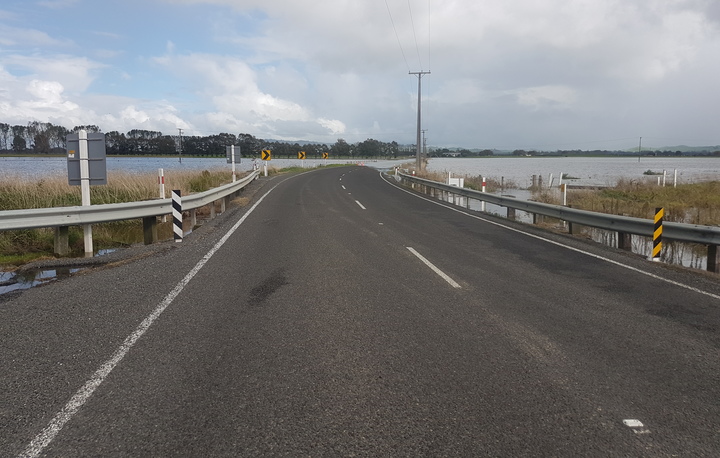 Richard Cookson, who farms in Springdale, said Waitoa River was in full flood but the council was not informing farmers about how much water they could expect.

He said the road between Tahuna and Paeroa was under water and has now been closed, forcing holidaymakers to detour around Waitoa to get to the Coromandel beaches.

Mr Cookson said he rang yesterday, asking the council to come out and assess the river, but was disappointed by the response. 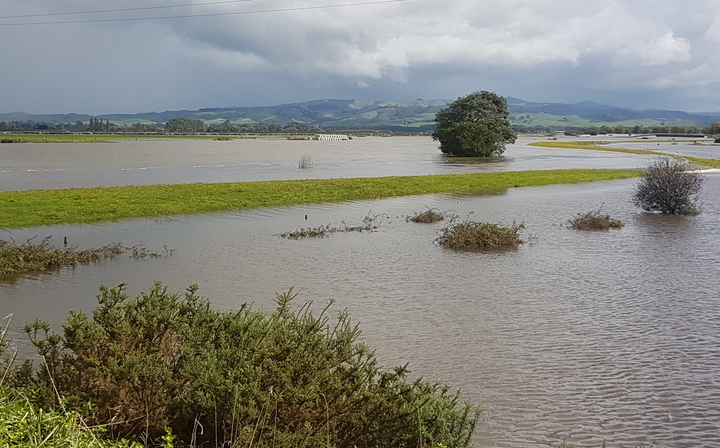 "Different people are telling us lots of different things - [some] that the water may be here for two or three weeks.

"So yeah, that's really the problem we're at is that no one is here to let us know - you know, should we be evacuating our animals - and it's just pretty disappointing we have to make those decisions on the fly."

Mr Cookson said at least one house was in danger of being cut off by floodwaters. 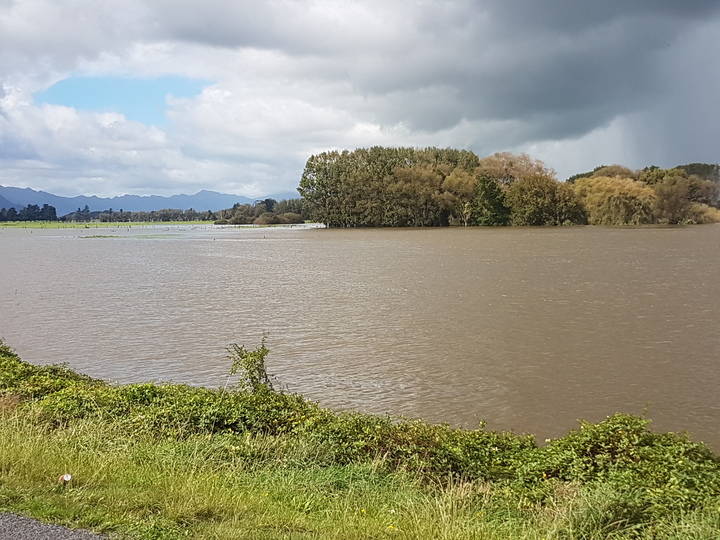 A Waikato Regional Council spokesperson said rivers in the region were still very swollen, but its flood protection was working well.

They said farmers had been told to shift stock if they felt they needed to.

Waikato Regional Council spokesperson Rick Liefting said it was difficult to predict how long the floodwater would take to drain through the flat plain area, but upstream the pressure was beginning to ease.

"In the upper reaches of the Hauraki Plains the water levels are receding albeit it slowly.

"It may be quite difficult for us to ascertain how long the standing water will stay there, but it's likely to be for at least a few days, definitely into next week."

Mr Liefting said farmers could sign up for a text alert system and call the council for more advice if they needed it.

Meanwhile, south of Palmerston North, Opiki Road was closed due to flooding from Manawatu River.

Thousands of people were also still waiting for power to be turned back on in Hawke's Bay and Bay of Plenty, where farmers' land was still being drained using pumps following the two storms of the past couple of weeks. 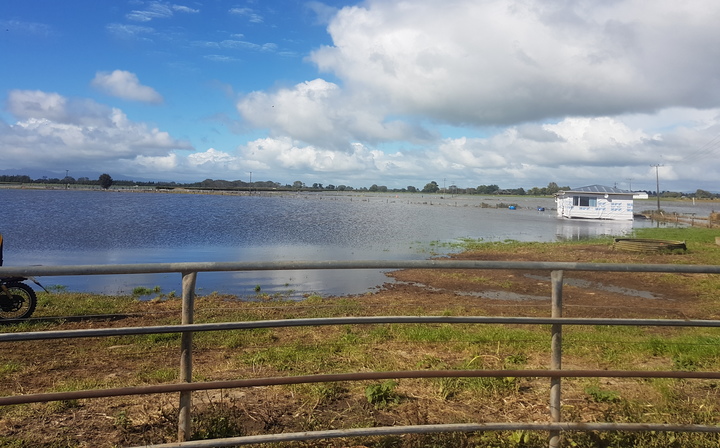