The Transport Accident Investigation Commission says it cannot be sure why a plane veered off the runway at Auckland Airport in November 2013. 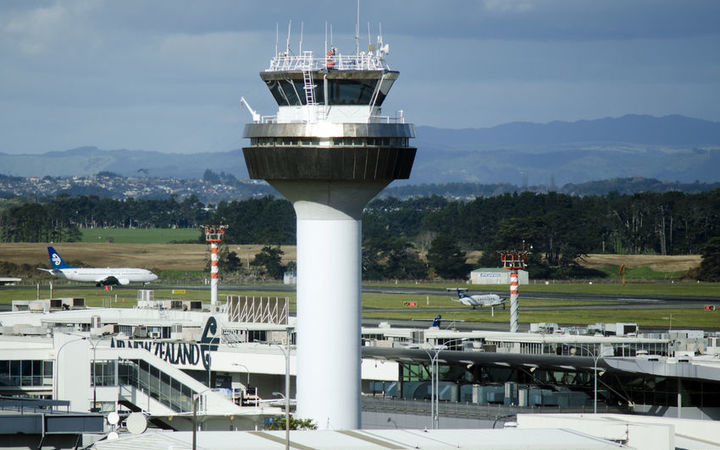 The plane swerved off the runway during takeoff but the pilot was able to halt on the grass about 15m to the left of the runway. Photo: 123RF

That was because of incomplete maintenance records.

Despite that, the commission is not making any safety recommendations.

Fourteen passengers and two pilots were on board the Vincent Aviation Jetstream light passenger plane when it swerved off the runway during takeoff en route for Taupō.

The pilot was able to bring the plane to a halt on grass about 15 metres to the left of the runway.

No one was injured and the plane was not damaged, but such incidents are viewed as serious and potentially lethal by the International Civil Aviation Organization.

This was the third time in a year that the plane had moved left during takeoff.

In its findings, the Transport Accident Investigation Commission found the swerve to the left was caused by a faulty steering selector.

But it said the defective component within the steering selector could not be determined because of incomplete overhaul records.

That overhaul work had been done by a company in the United States.

The commission report found the company had not kept records of whether a key component, a set of springs, had been replaced and said it was not usual practice of the company to retain such records.

As a result, it could not be determined whether the springs or another component was responsible for the incident.

"Because the overhaul facility's test and inspection reports lacked sufficient detail, it could not be determined whether the springs or the rocker spring plungers were the cause of the steering incident," the report said.

As a result, the commission has resolved to make no safety recommendations in this case.

"This occurrence was the only recorded failure of a steering selector since 1998," it said.

"Therefore there was insufficient evidence to warrant a change in maintenance practices beyond the changes made in 1999."