The Chief Censor's Office is calling for clearer classification of content featuring sexual violence on streaming services such as Lightbox and Netflix.

Currently, apart from some one-off cases, the New Zealand censor has no influence over the labelling and warnings that come with streamed content. 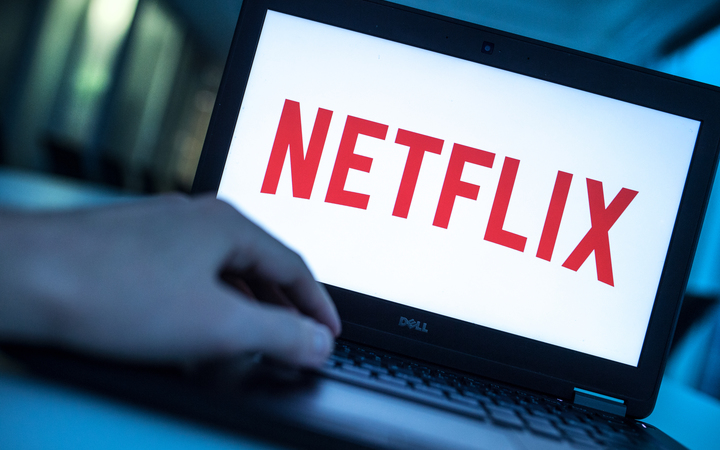 The government announced in August it planned to bring on-demand material under the oversight of the Broadcasting Act.

"Forty-seven percent of New Zealanders are now accessing streaming services regularly - that's at least weekly. So I think it is becoming more a part of New Zealanders lives and parents and young people are telling us the same thing. Their expectations for content labelling are high, they want more specific information and they want that before they watch the show.

"Ninety-two percent of Kiwis who are responsible for choosing entertainment for children actually use the classification and labels, which is an extraordinary number."

"The report that's released today actually canvasses representatives of 20 agencies - experts, frontline workers, core government agencies and academics, on their views of firstly what they're seeing in terms of sexual violence portrayal in entertainment media, and how they are seeing it effect young people.

"The concern across all of those groups is the portrayal of sexual violence... is often unrealistic, it can be sensationalised and is often portraying some really harmful myths about sexual violence which don't accord with reality."

Asked if it would be complicated to put streaming services under legislation like the Broadcasting Act, Mr Mullen said there were half a dozen pieces of legislation that would need changing.

"Relatively easy amendments - there's a range of regulations that would need to change, but other than that, no - it's not difficult."