The local pay-to-view market has just got more crowded with the arrival of Amazon's Prime service. 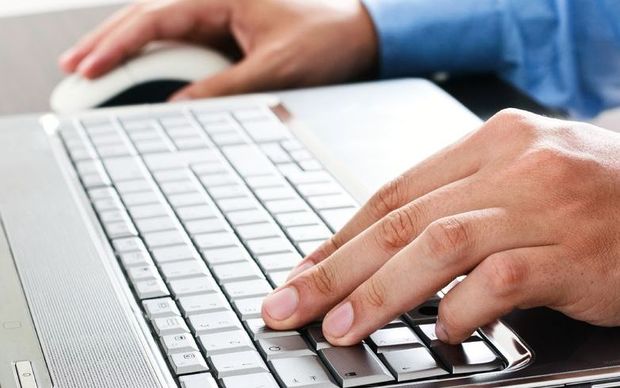 The service was tempting local consumers with a cut price fee of $US2.99 ($NZ4.22) a month for limitless streaming for the first six months, after which it would rise to $US5.99.

Prime is the newest entrant to a market that includes well-established players such as Netflix, Lightbox, Neon as well as the pay-television operator Sky Television.

The new channel's most anticipated series is likely to be The Grand Tour, a car programme featuring familiar Top Gear trio Jeremy Clarkson, Richard Hammond, and James May.

It was also offering new shows including The Man in the High Castle, Mozart in the Jungle, Hand of God, Red Oaks and Woody Allen's Crisis in Six Scenes.

The entrance of the new video service followed Sky TV's request to the Commerce Commission to approve a billion-dollar merger with telecommunications company Vodafone.

The proposed merger has been attacked as putting too much market and programme power into the hands of one operator, but the two companies maintained it was a matter of survival in a rapidly changing and diverse market.