Angry academics and students at the University of Waikato are fighting a proposal to cut about 15 percent of staff from the Faculty of Arts and Social Sciences. 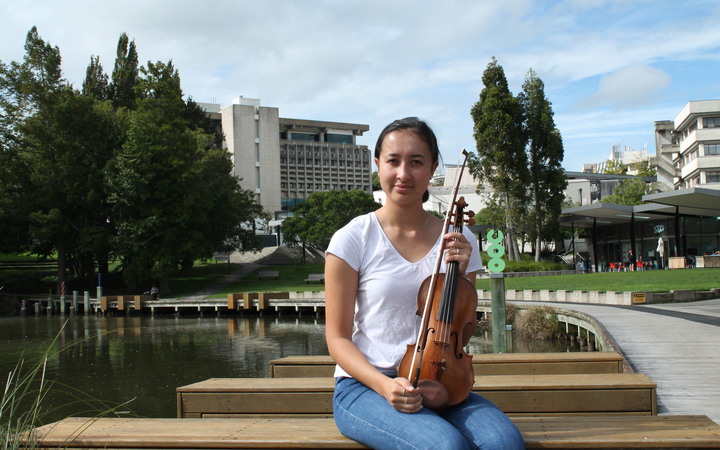 Acting Dean of the Faculty Allison Kirkman said the cuts reflect declining staff-student ratios and the need to consider which programmes are covering their costs.

"For the last three years across the faculty the number of students have been declining. As a result of this we have a number of programmes with very small classes."

But at an acrimonious faculty board meeting yesterday staff rejected that argument.

Screen and Media Studies Associate Professor Geoff Lealand, whose department stands to lose two positions, said students will vote with their feet if jobs and programmes are cut.

"Dismal message from the students that were there saying things are being cut, so we can't do things anymore, so we'll go somewhere else. And I think other universities are already eyeing this up saying we'll all snatch up those dissatisfied students. So it's a bit of a downward spiral. You cut and there are consequences." 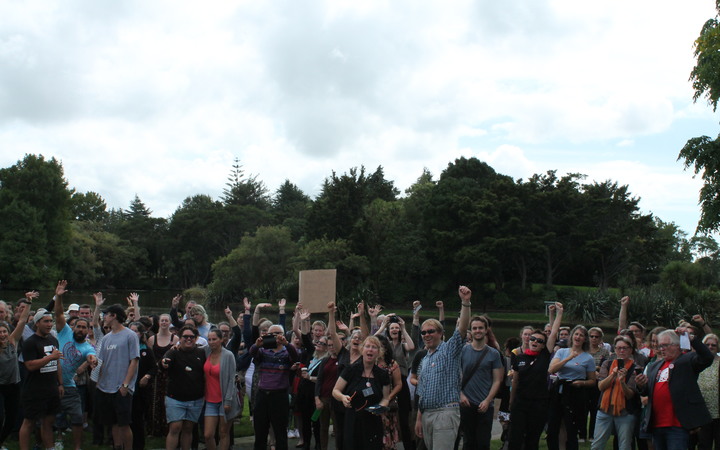 It was a message echoed by Rachel Twyman, a violin student at the Conservatorium of Music that is under threat from the proposal to slash three of its eight teaching staff.

She helped organised a concert attended by 300 people and a petition, which was signed by almost 2500 protesting the cuts.

"What we've got here is something that's very personal and very valuable. The lecturers invest a huge amount of time into us and we have a very personal relationship to them and music is very personal so yeah we feel cutting three of our fulltime staff would jeopardise the future of the music department and we wanted to stop that happening."

Waikato's music school is one of the top in the country - its 80 to 90 students regularly take out national titles and are finalists in international competitions.

Senior Piano Lecturer Katherine Austin said it has also built up a huge following and plays a vital role in communities throughout Waikato and Bay of Plenty.

"People coming to the lunchtime concerts, the museum concerts, the resthome concerts, all the concerts that we do all around the region for the community to receive this incredible gift which is the amazing young people playing with all their heart and soul."

Also in the firing line was religious studies, which was proposed for closure while its sole academic Douglas Pratt stands to lose his professorial position.

An international expert on religious extremism, Professor Pratt said you only have to turn on the news to see why his subject area was important.

He said the proposed cuts follow four earlier job losses in the faculty - and are part of a longstanding attack on humanities in favour of STEM subjects such as the sciences, IT and engineering.

"But a university which is just reliant on its stems loses the flower of what it actually produces, and the flower that attracts both students and the public to what we can offer. The stem subjects yes they're important but they can't be the whole garden." 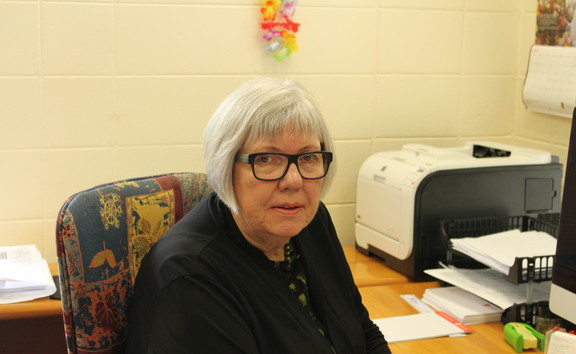 But Acting Dean Allison Kirkman said there was a need to make savings in the staff budget so they could invest in new programmes for the faculty.

"The University obviously wants a vibrant strong faculty of arts and social sciences and this proposal is about making sure that we have that."

Music Associate Professor and composer Martin Lodge said the community had shown its support for the arts and he hoped the university listens.

"It's not just about a few music staff losing our job, that's sad of course, but it's really a much bigger picture about the future of this region and the future of our young people and the opportunities available to them."

Consultations on the proposal close on 21 April and a decision was expected by mid-May. 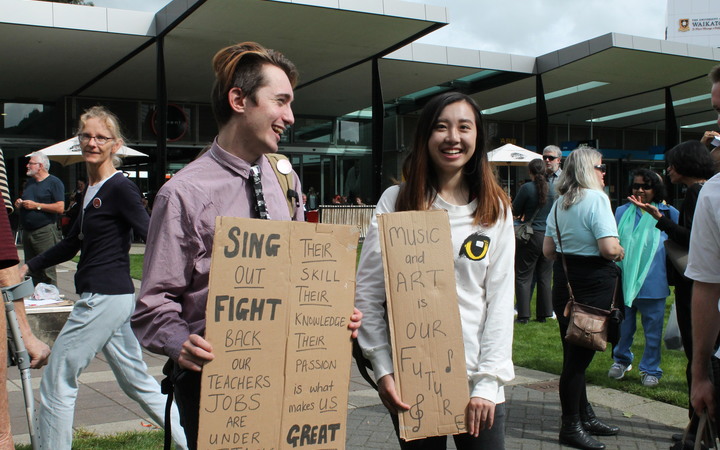