Auckland Council has voted to dump its investments in controversial weapons, tobacco, fossil fuels and gambling. 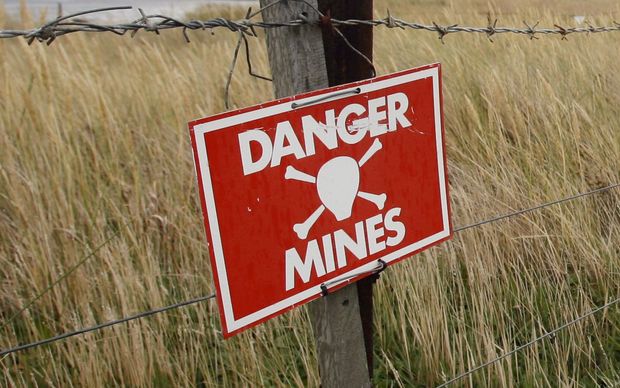 Investing in companies that make sugary, unhealthy or alcoholic products will still be allowed, but must be closely monitored under its new responsible investment policy.

A review of the council's investments was triggered last year after RNZ found some of its $320 million 'rainy day' fund held shares in tobacco, alcohol and sugary drink companies.

This appeared to contradict the polices it had to fight obesity, smoking and harm caused by alcohol.

Most of the council's investment fund has since been sold off but the remaining $130m can no longer hold shares in weapons, tobacco, gambling or fossil fuels.

"We are absolutely stoked. This is such a big win for the climate and for the way we view fossil fuels as a country," said Niamh O'Flynn, executive director of environmental group 350 Aotearoa.

Auckland was following in the footsteps of councils in San Franciso, Berlin, Melbourne and Dunedin, she said.

Councillors debated, but voted against, banning companies that make sugary or alcohol products.

Instead, the council's investment managers must monitor its exposure to companies that make or sell such products.

"It's an encouraging first step. When you consider the harm these types of products cause, it could progress to a ban in the future," Auckland University epidemiologist and FIZZ spokesperson Gerhard Sundborn said.

However, councillor Cathy Casey said it was a lost opportunity.

"We've taken a strong stance over the years with regards to reducing harm from alcohol. Why would you try to reduce harm and then be an investor in said industries? It doesn't make any sense to be at all."

Dick Quax and Daniel Newman were the only councillor to vote against the responsible investment policy.

Mr Newman said he did not agree alcohol companies should be penalised.

"I'm very happy to single out tobacco as an industry I do not want to invest in - but we have to be realistic."

He said many distilleries, wineries and breweries in Auckland were good companies and employed a lot people.

Several more councillors opposed the need for a new investment policy last year, when the issue first came to light.

But councillor Chris Darby, who pushed for the review, said public sentiment about responsible investment had caused many councillors to have a change of heart.

"You have to give credit to my colleagues at the council table that they've woken up to the issue." Some changed their position after being petitioned by ratepayers.

Auckland Council will start getting rid of banned investments "as soon as practicable".

The fate of its entire rainy day fund is still uncertain as some councillors believe it should be divested completely to free up cash for much needed infrastructure spending.

A report on the fund is due at the end of June.