Auckland Council will conduct a full review of its investments after revelations that one of its funds holds shares in sugary drink and tobacco companies. 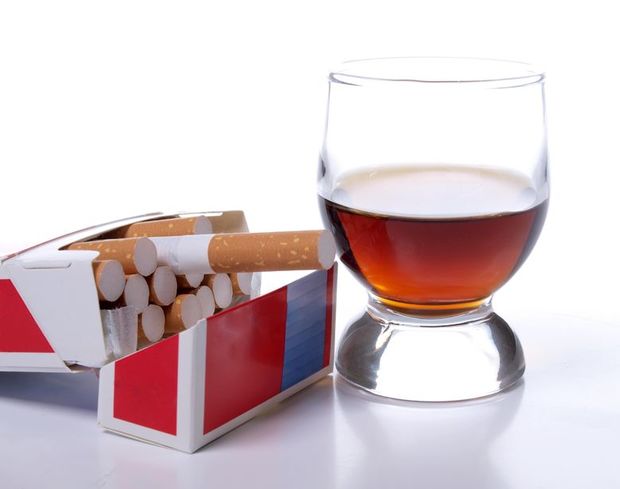 It will also investigate why it invested in the fund in the first place.

The council had about $320 million invested with 11 different fund managers in New Zealand and overseas.

An investigation by RNZ News found one of those funds holds shares in the world's biggest soft-drink manufacturer Coca-Cola, the chocolate and confectionary giant Hershey's, theinternational coffee chain Starbucks and British American Tobacco.

Those investments contradicted the work the council was doing to fight obesity and smoking, as well as its responsible investment policy, Councillor Chris Darby said.

He told Checkpoint with John Campbell the stake in British American Tobacco was of particular concern and the council's investment agency should have known better than to invest in it.

"I would expect that those in governance and management at that entity to have identified that particular investment well in advance. I mean, it should have been revealed by them much, much earlier and sold down," he said.

Mr Darby feared there may be similar investments among some of the other 10 funds the council invested in.

Last week the council announced it would ban all sugar-sweetened drinks from vending machines at its 21 leisure centres in a bid to "show leadership in the battle against obesity and type 2 diabetes."

In 2013, smoking was banned at all parks, playgrounds, stadiums, sportfields, swimming pools, council buildings and bus and train stations.

The council will this week consider strengthening its smoke-free policy as part of its commitment to making New Zealand smoke-free by 2025. 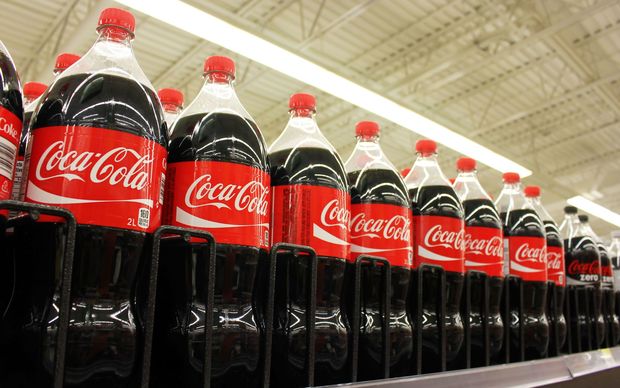 Janus Global Research Growth Fund, which Auckland Council has invested in, has shares in Coca-Cola, Hershey and Starbucks. Photo: 123rf.com

Auckland councillors contacted by RNZ were shocked to learn of the investments.

"This is more than a little embarrassing for council," councillor Chris Darby said.

"It's inconsistent with where the council wants to go and without question it's not a good look. I believe that my colleagues around the council table will see this rectified," he said.

"For two years I have been working with the Smoke-free Coalition and Cancer Society on getting council to move faster towards being smoke-free.

"After almost a year's delay the Smoke-free Policy Review paper comes before the Regional Strategy & Policy Committee this Thursday. So the British American Tobacco stake poses an even bigger embarrassment, one that requires full sell down as soon as possible," Mr Darby said.

He told Checkpoint with John Campbell the stake in British American Tobacco was of particular concern and the council's investment agency should have known better than to invest in it.

"I would expect that those in in governance and management at that entity to have identified that particular investment well in advance. I mean, it should have been revealed by them much, much earlier and sold down," he said.

He feared there may be similar investments among some of the other 10 funds the council invested in.

"I wasn't aware of it, but I will certainly go back and ask some questions now," she said.

The council had a responsible investment policy but councillors would not necessarily be given that level of detail unless they asked for it, she said.

"It's important that councils do check where they are investing their funds and ensure they're investing them responsibly in companies that meet the ethical considerations that they have," he said.

"The decision to remove sugary drinks from vending machines was a great start. I'm confident that the council and government will take into consideration more now where they invest their funds," he said.

Auckland Council treasurer John Bishop said the council did not know exactly which companies its 11 funds were invested in because that information was often confidential.

The decision to drop sugar-sweetened drinks from vending machines at council-run leisure centres was an operational, not policy, decision, he said.

"The portfolio originates from funds held by legacy councils. Investments are made through a range of fund managers, based in New Zealand and overseas, and advice is taken from a professional investment advisor," he said in a statement.

"As part of this process we continually look to align our investment policies with best practice, including those associated with responsible investment.

"Auckland Council has a responsible investment policy which is regularly reviewed in association with our overall investment policies. We have certain confidentiality restrictions with some of our fund managers which inhibit our ability to disclose specific asset holdings," he said.

The fund managers were required to act consistently with the council's responsible investing policy, he said.

The council's policy did not ban particular investments but stated it should choose fund managers that could demonstrate a high degree of alignment with the principles of responsible investing.

"Council considers that a policy of active engagement with companies rather than screening or avoiding companies based on environmental, social and governance criteria will deliver the least cost, best outcome," it stated.

The council was looking at divesting its investment portfolio over the next two years to help pay for infrastructure costs.