A man who beat his girlfriend to death in Palmerston North and later admitted her manslaughter has had two months reduced from his sentence. 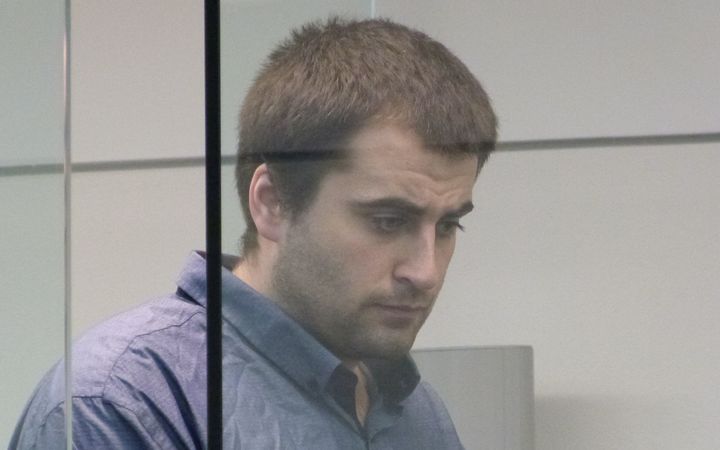 Jesse Ferris-Bromley was jailed for eight years in April last year, with a minimum non-parole period of four years, for killing Virginia Ford.

At his sentencing, the court was told Ms Ford had been subjected to ongoing violence and would have been in extreme pain for at least two or three weeks before the brutal beating that killed her.

In a judgment released today, the Court of Appeal ruled the sentencing judge meant to give Ferris-Bromley a full 25 percent discount for his guilty plea but made a mathematical error.

It has substituted a sentence of seven years and 10 months and reduced the minimum time Ferris-Bromley must serve to three years and 11 months.