The Auckland Council has confirmed more than 70 people are going from jobs at its libraries. 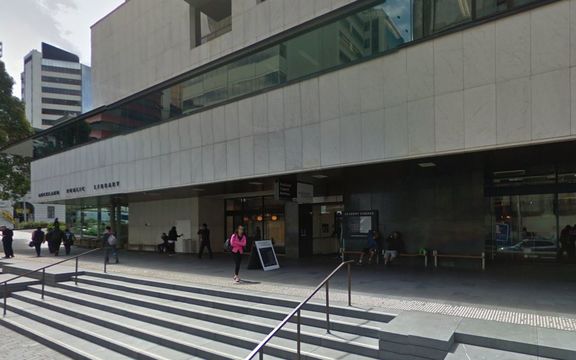 The move was announced last year and the council today said 74 staff would take voluntary redundancy, equivalent to 48 full-time positions.

Auckland Libraries general manager Mirla Edmundson said the library network was in the midst of a volatile shift to digital services and changes had to be made.

The plans would come into effect in July, saving $1.8 million a year.

No libraries would close and there would be no reduction in library hours, she said.

However, the public service union said the job cuts would make it harder to maintain existing services.

Public Service Association national secretary Glenn Barclay said, while its members welcomed the digital shift, the changes would be disruptive for them.

Many had lived in uncertainty for the last seven months and they would now have to cope with new roles and work locations, he said.

The council planned to assign library staff to local boards instead of a single library, and Mr Barclay said this might result in a loss of local knowledge.