Ady Korpos was a few days away from selling his San Remo apartment in Kohimarama when the mudslide hit.

He is among about 20 residents in the Auckland complex waiting to start the clean-up - and learn if their homes are safe from further damage. 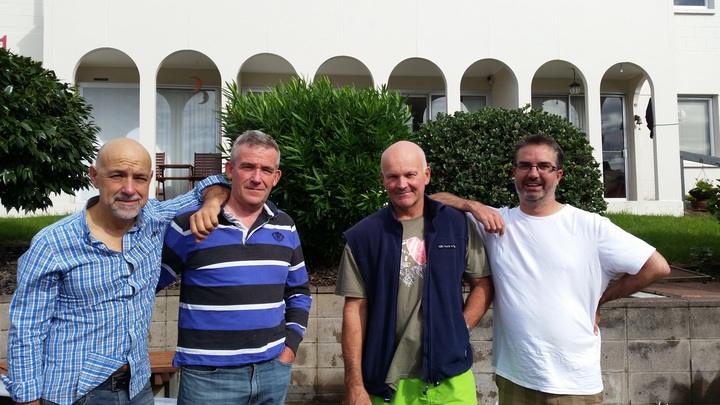 A further six people were evacuated from neighbouring properties. Bad weather also caused slips along nearby Tamaki Road. Kelly Tarlton's sealife aquarium was closed while staff clear up flooding in the reception area and the car park.

Mr Korpos said he had owned a penthouse at San Remo for 20 year and was a few days away from the auction.

He said he wanted to get in to see if it was damaged.

At least one man's flat was ruined, he said.

The landslide came off the hill behind, from the Mary Mackillop Convent grounds. Mr Korpos said a lot of building material left behind from construction work there joined the mudslide. 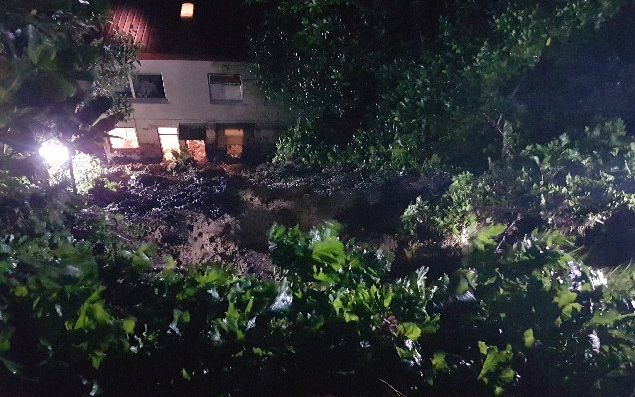 The back of a Kohimarama property where a cliff collapsed in last night's torrential rain. Photo: Auckland CDEM

'I got knocked over by a wall of mud'

Resident Craig Jones said the landslide came down like a freight train as it smashed through his front door.

"I got knocked over by a wall of mud and branches and things that'd just come down the bank and come straight through the front door."

He was concerned about another resident thought to be missing and started frantically digging in the mud, but the person turned up safely.

The wall of mud was "a couple of metres high" and Mr Jones said he was thankful to have got out alive. 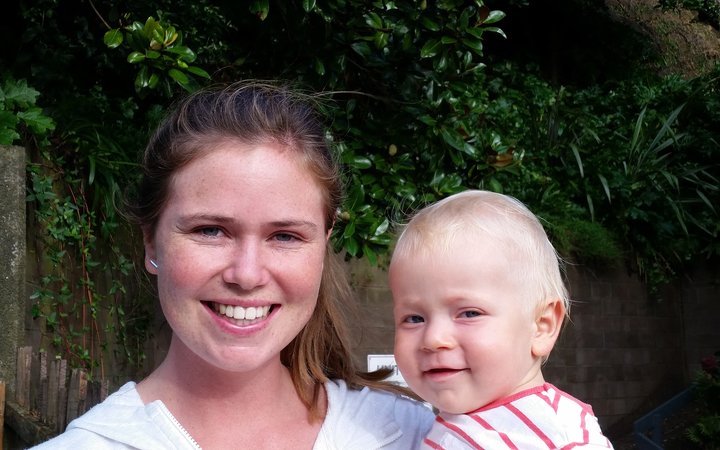 Another resident, James Katte, says that coincided with what his neighbour, Craig Jones, told him tiles, barbed wire and timber came down the hill.

He said the mud was waist deep in his home after the slip broke his door into three pieces.

Mr Katte said some of the convent residents were evacuated too.

He said residents were waiting for council engineers to assess the hill and retaining wall.

A neighbour, Libby Robinson, said she heard a huge crash as the slip came down. She stayed at her parents' house last night. She wanted to hear from the geotech engineers before she returned home.

She said she saw the slip and the mud up their drive and through the garage. 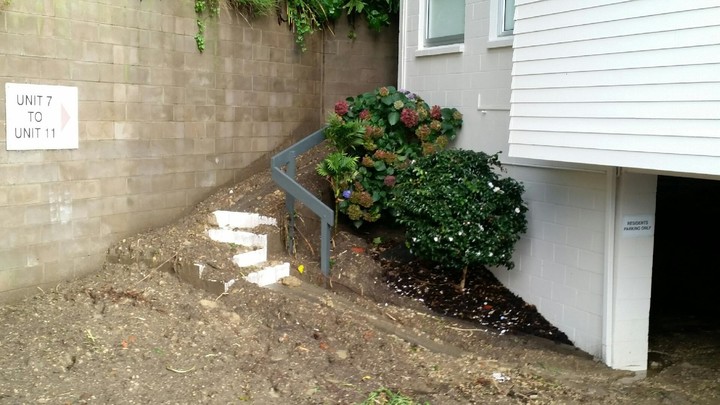 Auckland Council said some of the residents would likely to be allowed back in this afternoon.

However, four units at the back would stay closed until mud and other debris was cleared. 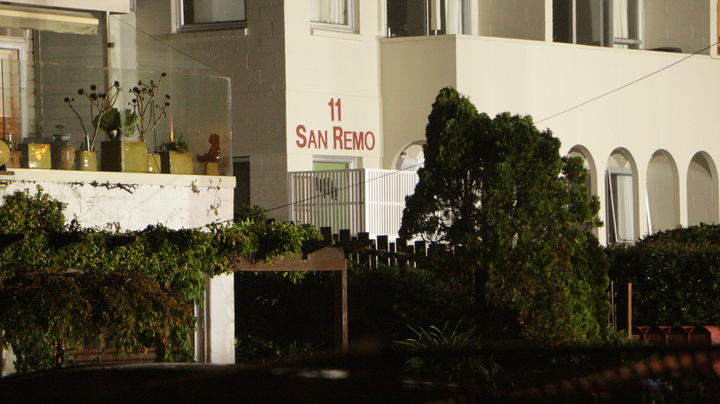