A Christchurch college has disciplined several students for online posts about a female rower while they were at the Maadi Cup Rowing Regatta. 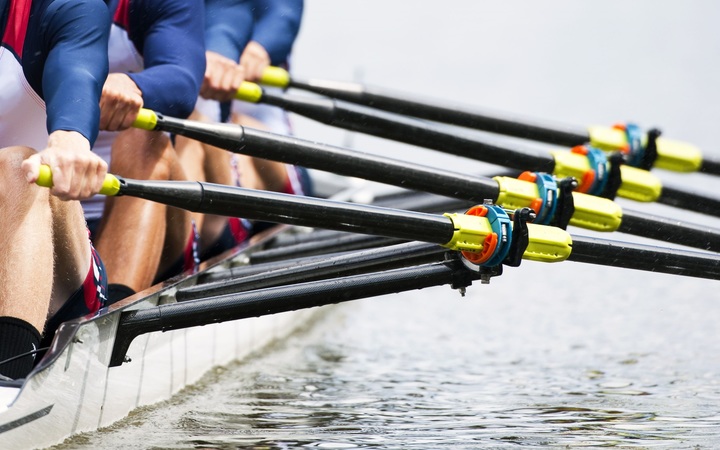 St Bede's College disciplined several students for online posts, understood to be about a female rower, while they were at the Maadi Cup. Photo: 123RF

The school would not detail what they did, nor the punishment, but it was understood four boys were sent home early last week over the comments.

Mr Boyle said the school took "immediate steps to have the posts removed when told of the situation".

In 2015, two St Bede's College pupils were removed from the secondary school rowing championships after riding a luggage conveyor at Auckland Airport, sparking a security alert.

Their parents went to the High Court and were granted an interim injunction that allowed the teenagers to compete.

Rowing coaches Alex Meates and David Lindstrom quit and board member Stephen Spencer, who had a son on the rowing team, stood down.

Mr Boyle said in the last two years, the college's investigation and disciplinary processes were reviewed and updated.

"The school has a strong sense of responsibility to ensuring the wellbeing and welfare of all boys at all times including when they get it wrong.

"The board of trustees and the rector take ultimate responsibility for the boys and their behaviours when attending any event representing the school."