The Education Review Office is auditing how sex education is taught in schools for the first time in a decade. 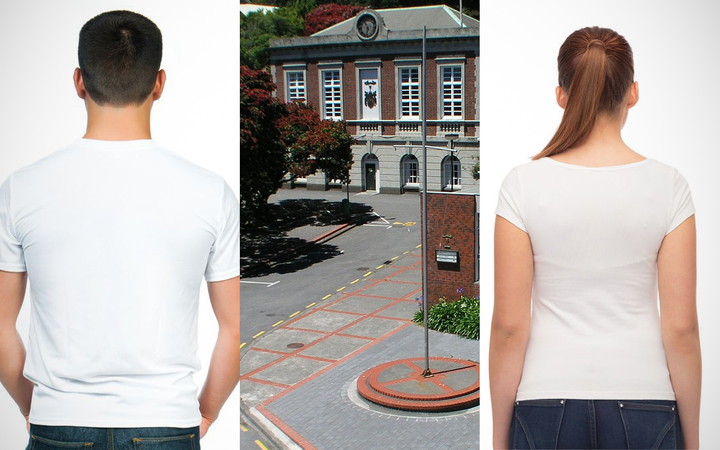 It comes after a controversy earlier this month after two Wellington College students posted on Facebook about having sex with drunk and unconscious girls.

The boys' actions led to a protest against rape culture at Parliament attended by hundreds of people and organised by local high school students, who asked politicians for better education in schools about sexual consent.

A decade ago, ERO found one in five schools was doing a poor job of teaching sex education, and one in three did not tell parents what their children were learning.

It also found that although some schools taught the subject well, most sexuality education was not as effective as it could be.

ERO said it was going back into schools from May to July this year for a progress check.

"We're going to look at what schools know about the needs of their students, and the priorities of their community, and this might include pornography," ERO group manager of evaluations Deirdre Shaw, said.

"In 2015, the Ministry of Education developed a sexuality education guide for schools, and we're interested in how they're using that guide, but our evaluation really focuses on their [schools'] implementation of sexuality education in the curriculum."

All schools must teach sex education generally as part of the health and physical education curriculum.

Separately, there are sexuality education guidelines, which are not compulsory.

"It has been published online only, it wasn't sent to schools. There's been no proper professional development for schools, no extra funding, and not really any promotion that the document was even there.

"So a lot of schools, I expect, don't even know that the guidelines were updated."

"At the time we provided professional development to schools to support that, so all schools were eligible from years 1 to 13."

It was important to remember sex education was the only part of the curriculum where schools were required to consult their parent community, he said.

"And that's because for the learning in this area to be effective we need to see the parents in behind it, understanding what's being taught and supporting it."

ERO will conduct its sex education audit only in those schools whose scheduled inspection happens to fall in term two.

The findings - and any recommendations for change - are not likely to be made public before next year.

For more on sex education in schools and the effect of pornography, listen to Insight on Sunday morning on RNZ.