Students organising a protest against rape culture outside Wellington College on Monday have been forced to change venue after being threatened with violence. 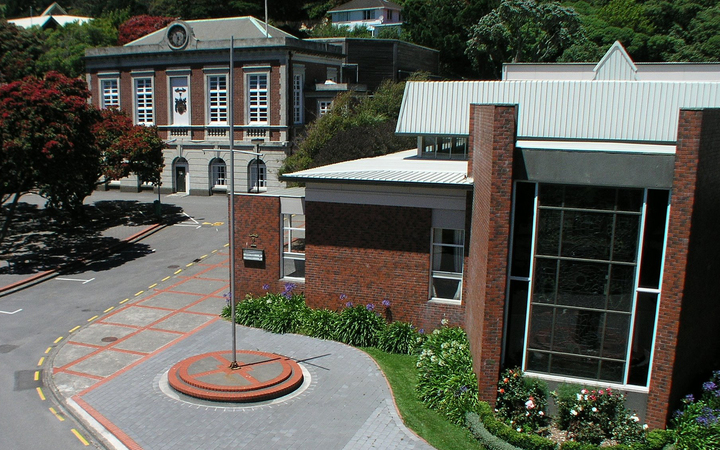 The protest plans came after two boys from Wellington College posting Facebook messages about having sex with drunk and unconscious girls.

Mia Faiumu is in Year 13 and is one of the organisers of the protest.

She said many people were afraid for their personal safety, and they made the decision to shift the planned protest to neutral ground. 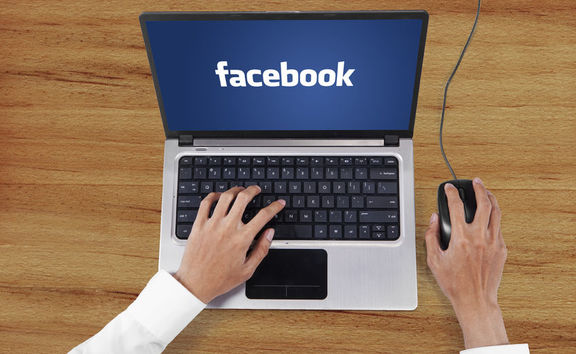 "There was a lot of negative response from the boys at Wellington College who found out about it.

"There were posts (on social media) ... saying that they were going to show up in their cars and run us over.

"I think essentially they were joking.

"But they were jokingly threatening to incite violence if we were to go there and protest."

She said it was a tough decision, but the protesters' safety was the most important factor to consider.

And having it in a neutral space allowed them to open the issue up, she said.

"We're focusing on the broad issue that is the normalisation of rape culture within secondary schools in New Zealand ... not just to what happened in Wellington College."

He said he was not surprised by the angry backlash, but the focus should be on understanding what has happened rather than stirring up a witch-hunt.

"Those boys [didn't pull] it out of the air, they got it from somewhere.

"A lot of young people are exposed to the same messages that these young boys are, but for some reason they've gone another step further. So we have to ask the question, why did they go that step further."

Ms Faiumu said she would like to see more education around consent, particularly in boy's schools.

"When they are teaching sex education, there's not a lot of emphasis on consent and we feel like that needs to increase.

"Because it seems like there's obviously something lacking in terms of their education that's allowing them to think that this is okay."

Protesters will assemble at Parliament on Monday, and will call for compulsory teaching of consent and women's right in New Zealand secondary schools.