Educators and researchers are worried an OECD plan to test New Zealand 5 year olds against children of other countries could narrow Early Childhood Education curricula. 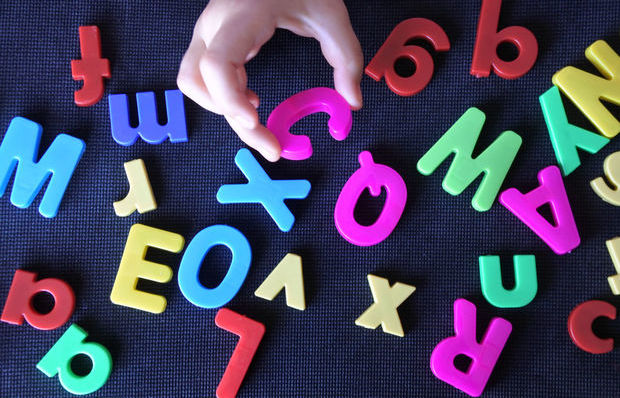 The International Early Learning and Child Well-being Study will assess children's emerging literacy and numeracy, their social and emotional skills and their self-control.

It aims to find out what impact children's early learning and family background have on their development and which forms of early childhood education are most effective.

New Zealand has helped the OECD develop the scheme, which is expected to run in the Northern Hemisphere next year and in the Southern Hemisphere in 2019 with three to six countries.

Educational Institute president Lynda Stuart said other international tests, such as the Programme for International Student Assessment for 15 year olds, affected what was taught in schools and she did not want to see the same thing happen in early childhood.

"What we want to see is that early childhood is enjoyable for children and for their teachers and that they're not having to think, 'well, we've got to have children knowing every letter of their alphabet or being able to recite numbers up to 50'," she said.

"Whatever assessment is introduced will influence what happens in early childhood, because New Zealand early childhood education centres would be wanting to show that their children are being prepared for school in the way in which is seen to be important by the government," she said.

The OECD survey would gather information from parents and teachers. It would also test children on tablets for about half an hour at a time in the presence of someone who is working for the study.

Who was conducting the tests, and how, would have a big impact on the results, said Early Childhood New Zealand chief executive Kathy Wolfe.

"We should be putting people that are familiar with the 5-year-old in front of them to do those assessments and it needs to be in a context that every 5 year old across the OECD will respond to," she said.

"The culture is going to play a big part in these assessments.

Ministry of Education early learning and student achievement head Karl Le Quesne said he was puzzled by the concerns that had been raised.

"We think this study is a good idea because there may be things we could learn from other countries," he said.

"Similarly, it may be that other countries could learn from our early childhood education system in terms of how it helps prepare our children for later learning."

Mr Le Quesne said there was very little good information on the learning and development of pre-schoolers across countries.

He said cultural differences were an issue for international research, but the study aimed to ensure its measures were valid across different countries and cultural settings.

The ministry would know by mid-year if New Zealand would be taking part in the next phase of the study, he said.