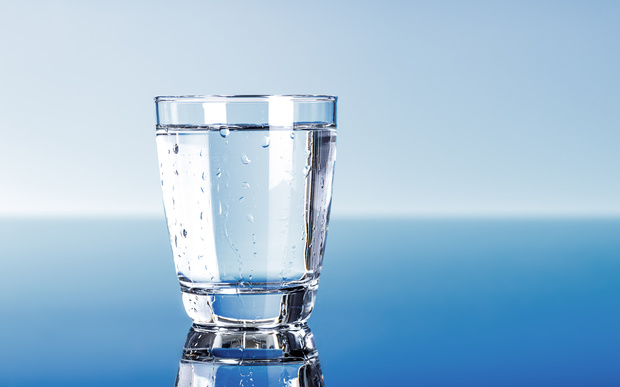 The issue of water fluoridation has long been controversial. Photo: 123RF

The health select committee is considering the Health (Fluoridation of Drinking Water) Amendment Bill, which would move the decision about whether water should be fluoridated from local councils to district health boards.

It has sparked vigorous debate between anti-fluoride campaigners and others.

Today, the clinical director of oral health services at the Hawke's Bay District Health Board, dentist Robin Whyman, said DHBs needed the power to make decisions about fluoridation in their communities, for the sake of children.

He said fluoridation was removed from water supplies in Waipukerau and Waipawa, in central Hawke's Bay, four years ago. Records revealed the damage it caused. 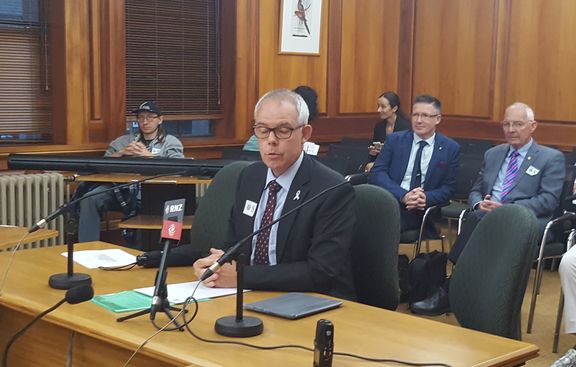 "In that period we've gone from 54 percent of our Māori [five-year-old] children being [tooth decay] free in central Hawke's Bay to 24 percent.

Dr Whyman said the DHB did everything it could to promote good dental health, but it was not enough without fluoride.

A stalemate had developed between local councils and DHBs on what could be a contentious topic, he said.

For example, in central Otago the community wanted fluoridation, but it was not delivered.

He said it was time that stopped. The amendment bill would do that.

'I'm the ambulance at the bottom of the cliff' - dentist

Southern DHB dentist Tim Mackay said he had treated children under general anaesthetic every week for the past 19 years.

"I pull teeth out of kids' mouths. I'm the ambulance at the bottom of the cliff and I'm seeing the seeing the impact of dental decay in children through no fault of their own."

He said it was a distressing, losing battle. The holes in children's teeth were getting bigger.

"I just don't think we can win the war against sugar-sweetened beverages and other things with what we're doing ... a population-based fluoridation programme would help."

She said the bill, which would give DHBs the power to require councils to fluoridate without consulting the community, was unacceptable.

"We should be engaging with our community over the decision. Now, if central government want to change that, then it is they who should meet the full cost, both in terms of the establishment and the ongoing costs."

"We're also alarmed that the bill doesn't require district health boards to consult with their communities. That's draconian and an extremely dangerous thing to do."

Water was sacrosanct for many people. Fluoride was a medical treatment that was not wanted or needed in the water supply, he said.