There is not enough evidence for legal action against the directors of the failed IANZ private tertiary institution, says the NZ Qualifications Authority (NZQA). 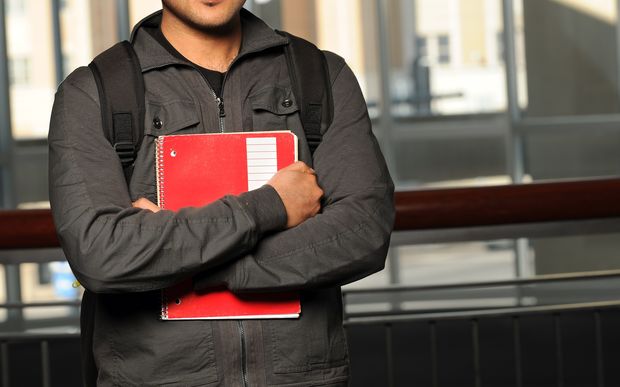 The Auckland institution was sold to another private education provider last year, following intervention by the authority.

It said IANZ had passed students it should have failed and provided false information.

The authority said earlier that the Crown Solicitor was considering a case against the company's directors.

But NZQA now said there was not enough evidence to mount a prosecution.