Police are checking out a number of fights caught on film during Polyfest in Auckland, but say they're happy with the behaviour of crowds at the event. 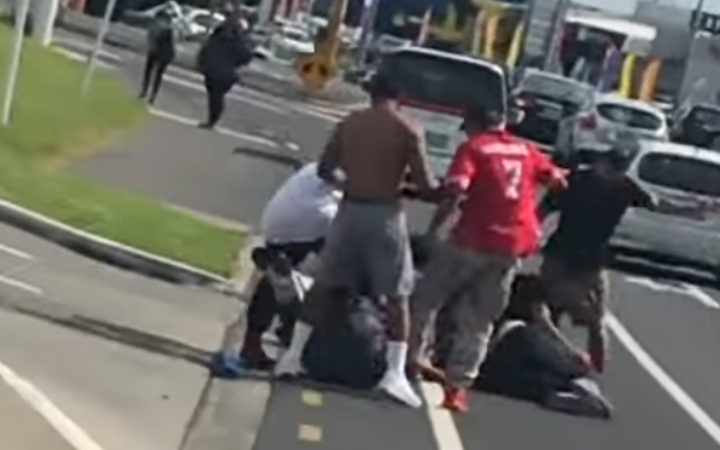 A fight broke out on Great South Road near the Manukau Sports Bowl Photo: Youtube / Screengrab

Several violent skirmishes have been posted on social media since the event took place at the Manukau Sports Bowl last week.

Polyfest is one of the biggest Māori and Pasifika festivals in the world.

Police said more than 90,000 people attended and they only made two arrests, which were not directly related to the event itself.

They said it was incredibly disappointing to see the posted videos, which reflected the behaviour of just a small number of the thousands of people who attended.