A Christchurch father took on a cheetah as it mauled his teenage son during a holiday in South Africa. 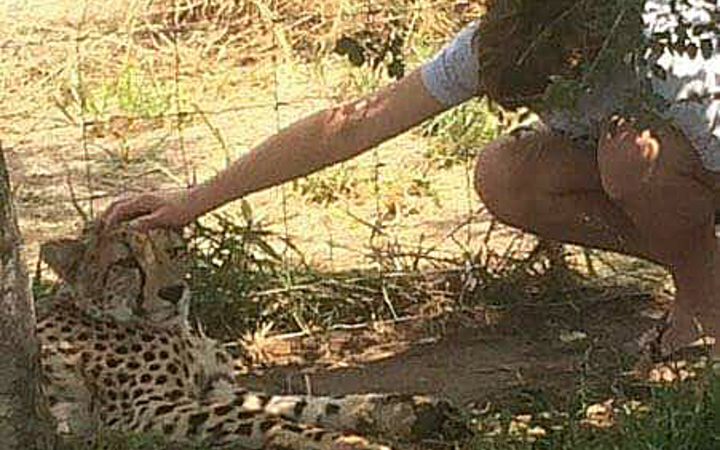 Isaac patting one of the cheetahs before he was attacked. His father, Dave, saved him. Photo: Supplied

Isaac Driver, 14, and his family were touring the Emdoneni Safari Park in Zululand on Wednesday morning (local time).

The group of about 20 people were allowed to pat two cheetahs, supervised by tour guides.

As the group left the enclosure, Mandy Driver said one of the cheetahs - which seemed restless - walked through the group before pushing her son to the ground with "full force".

"[It] pushed through a few different people, caught my daughter's top, ripped all her top, and then landed on my son as he was facing it ... and pushed him to the ground," she said. 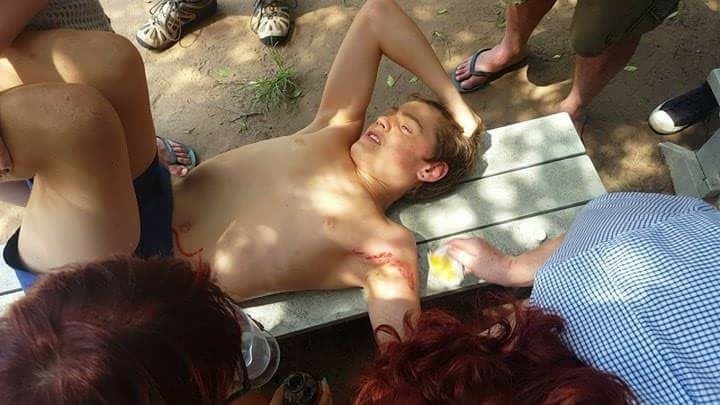 People at the scene treat Isaac's wounds after the attack. Photo: Supplied 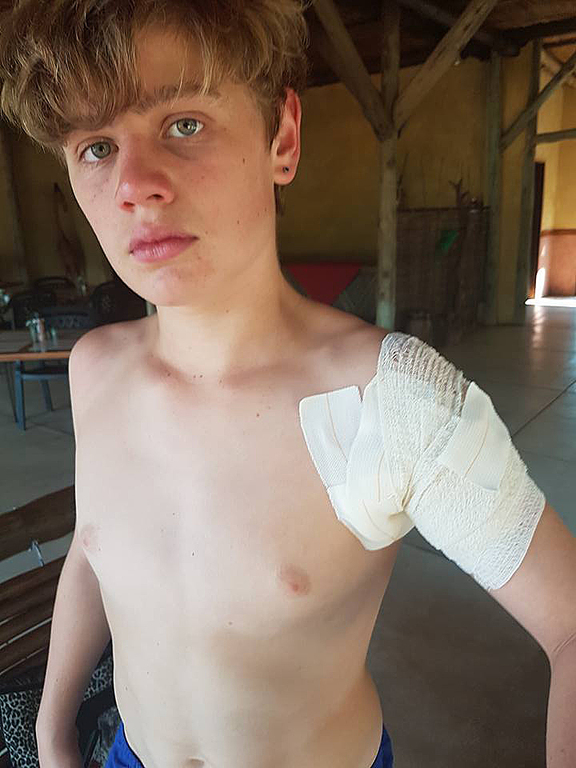 Isaac Driver suffered injuries to his back and shoulder. Photo: Supplied

"[The cheetah] landed him on the ground as though it was eating him. It was horrible, it was really scary,"

"My husband just seemed to appear from nowhere - he just grabbed the cheetah, pulled it off him, and just held it to the ground."

Mrs Driver said Isaac was OK, although he had injuries to his back and shoulder.

"I think he just wants to go home, really. He's doing OK - he's not complaining about it. He bought himself a cheetah T-shirt. He's coped with it amazingly well considering he was attacked by a big cat."

She said the safari park refunded the price of their tour.

"And on the photos [which the park uses on its website] there are a lot of young children in these cages with these wild cats." 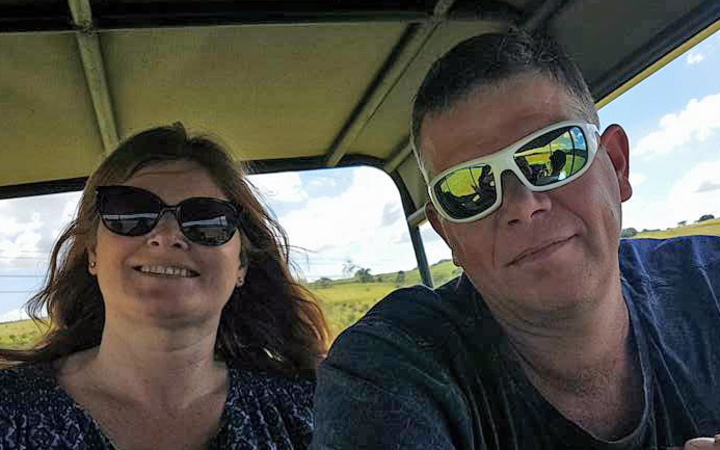 The Emdoneni website promised all visitors could get close to the hand-reared cheetahs, but interaction depended on the cats' moods.

"Bear in mind these animals are still wild animals with a mind of [their] own," it says.

The Drivers will return home on Wednesday. 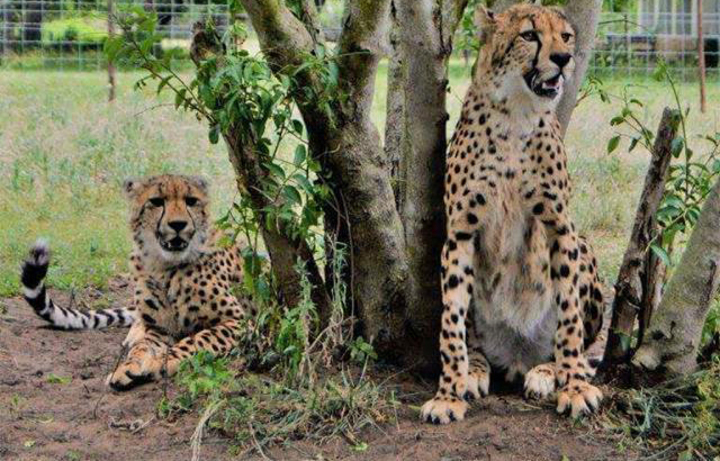