At least four buildings at Wellington's port are set to be demolished following November's earthquake. 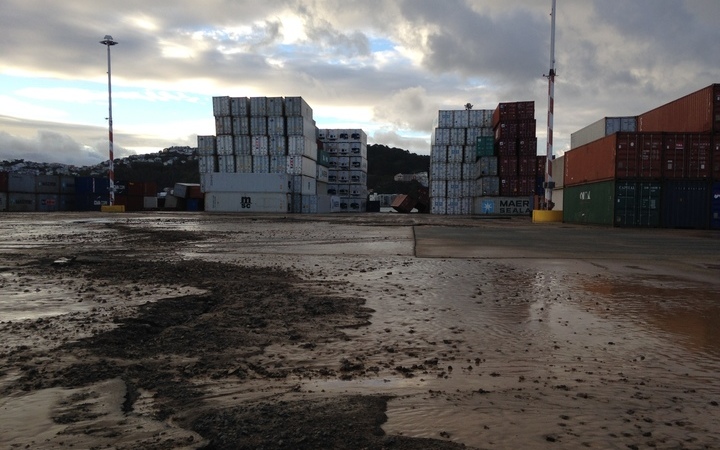 In an email to stakeholders, building owner Centreport said the former Rugby Union building, Shed 35, Shed 29/G&A and the MSC building would be coming down.

Demolition work has already started at Shed 35, where the asbestos roof has been removed. The port was now working with engineers on how best to demolish the walls.

Work on pulling down the old Rugby Union building would begin on 1 April, with completion due in early May, the email said.

The timing of the other two demolitions still had to be finalised.

Centreport said no decision had been made on their future, and a Ministry of Business, Innovation and Employment (MBIE) technical investigation, focused on Statistics House, was not complete.

That report was due by the end of February but MBIE said "that wasn't a set date".

In a statement, MBIE said: "There are some technical issues being worked through and the panel is in the process of finalising the report. We are aiming to release the report later in March, but cannot give a firm date."

The fate of at least four other earthquake-prone buildings at the port remained unknown, and staff were now working out of temporary buildings.