The Defence Force's headquarters in Wellington has been earmarked for demolition because of earthquake damage. 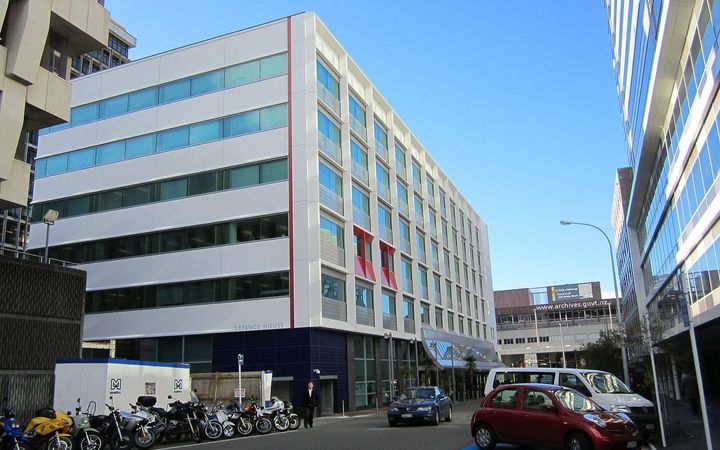 The owners say they are still making a decision about the 10-year-old building but sources have told RNZ the Aitken Street building will be pulled down.

The 900 staff moved out shortly after the November quake.

In a statement, building owner AMP Capital said it was yet to receive a full engineering assessment and until that was complete it could not comment on the next steps.

After Mr Peters raised the matter on 15 February, Defence staff were told the company was still considering its options.

The Defence Minister and the Defence Force have said they have not yet been told of any demolition plans.