Inappropriate images of female teachers from a Wellington school were posted on Instagram by schoolboys accused of sexually harassing them. 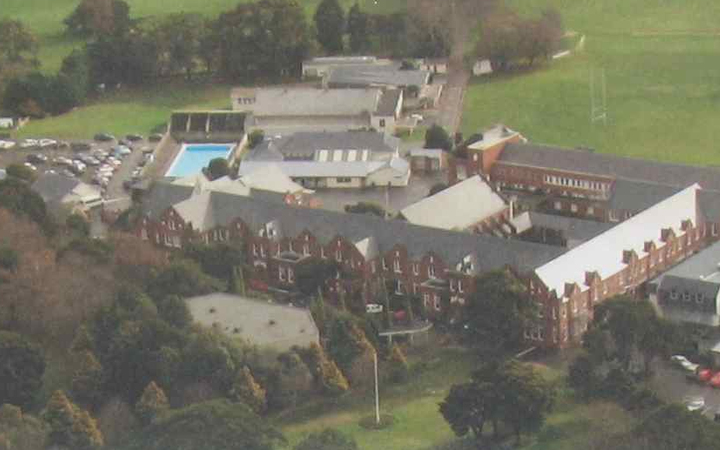 Four Year 9 students at St Patrick's College at Silverstream in the Hutt Valley have been suspended over the incident.

Rector Gerard Tully yesterday called it a most distressing case of sexual harassment, but would not give further details.

The Ministry of Education confirmed today that the students shared highly inappropriate photographs of the two female staff members on the social media app Instagram.

The boys will face a hearing with the school board of trustees discipline sub-committee.

The incident at the Catholic school came shortly after Wellington College students posted comments on Facebook about having sex with drunk unconscious girls.

Earlier today, students organising a protest against rape culture outside Wellington College on Monday said they had been forced to change venue after being threatened with violence.

In a letter to parents, Wellington College principal Roger Moses said the boys at the centre of the controversy at that school would face consequences.

He said a process was under way, so he could not yet say what would happen to them.

Mr Moses praised the boys who reported the comments to the school, saying they did the right thing and represented the best of the school's values.

In the letter, Mr Moses also said senior students and the principal of Wellington Girls College would speak at a Wellington College assembly next week.

He said the students at Wellington Girls and Wellington East Girls College were very angry and upset at what had been said.

He also said the school would strengthen its programmes aimed at educating boys about healthy relationships and consent.