Seismic grade steel reinforcing bar that is not as strong as it should be has been sold in the New Zealand market. 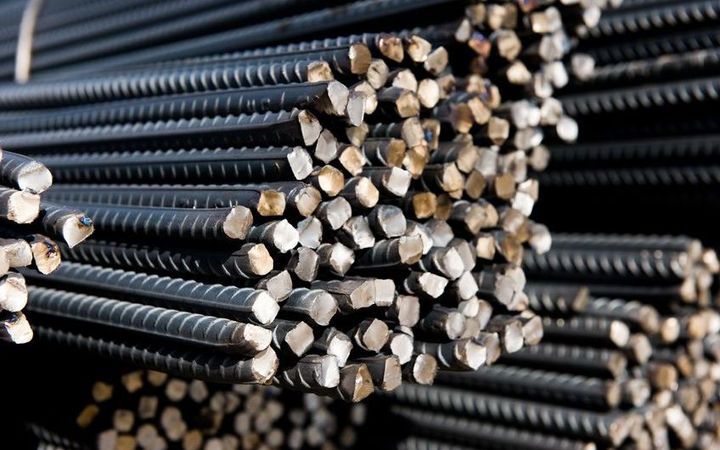 A Wellington builder spotted the problem when he grew suspicious about how easily the bar was bending.

But Euro Corporation, which imports the bars from Malaysia and sells them through Bunnings, said there was only a tiny quantity of problem product. The Ministry of Business, Innovation and Employment said it appeared to be an isolated case.

Steel reinforcing bar, or rebar, is widely used to strengthen concrete in houses, buildings and infrastructure.

Two main grades have been specially developed for earthquakes; 500E, which is stronger and allows for greater performance from concrete, and 300E, which is more ductile and easier to weld.

The builder noticed in December that the rebar at a house build was very pliable and alerted Bunnings. It told RNZ yesterday it immediately isolated the batch of rebar, and returned it to Euro Corp. 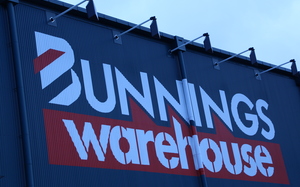 The rebar was sold through Bunnings, which said it isolated the batch and returned it to Euro Corp. Photo: RNZ

Euro Corp took samples and did tests which returned in mid January.

Building standards require that rebar has unique identifying marks with strength grades stamped into the steel itself at manufacture.

Eurocorp also sprays its 500E with pink paint on the end and says that its rebar is the only type in the country to carry an "S mark", to independently verify that it complies to the standard.

Euro Corp ordered more testing and gave RNZ certificates showing eight samples from each batch scored above 500 - they all passed.

"Also, we have had no issues about this batch of rebar raised from any other building site," Euro Corp chief executive Tim Thodey said in a statement.

"Our working hypothesis, therefore, is that there was an error at the manufacturing plant when it transitioned from making 500E to 300E bars, and that a very few of the 300E bars were incorrectly marked as 500E."

The regulator, the Ministry of Business, Innovation and Employment, said it appeared there was a mixup in the supply chain.

"Based on what we have learnt, it appears to be an isolated incident. We are continuing to monitor," the ministry said in a statement.

The ministry said it was satisfied that steps were being taken to ensure the home which the bar was in would meet Building Code structural requirements.

Euro Corp has asked the Malaysian factory, Amsteel, to look into the mis-stamping.

Bunnings and Euro Corp said they were making every attempt to resolve the concerns raised by the customer.