A new independent group is being formed to push for changes to the way the courts deal with violence against women. 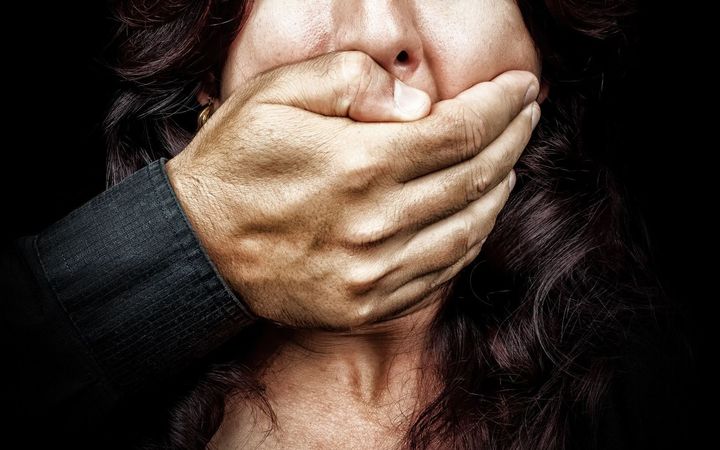 The Backbone Collective said the courts were failing to protect women, and failing to hold abusers accountable.

Its co-founder Deborah MacKenzie said the Family Court was the biggest issue raised by women it had surveyed.

She said the court's failings were very serious and very common.

"The Family Court is not taking into consideration women's experience of violence and abuse when they're making decisions.

"And so in many cases women are telling us that their stories of violence are being minimised, that children are being put into care arrangements with men who are abusive towards their mothers and the children sometimes."

Ms MacKenzie said the group was hoping to make violence against women an election issue.

"We weren't going to wait until someone in government decided to fund it, establish it, and so we're doing it independently.

"We think that gives us a lot more strength, a lot more ability to speak out and really bring women's voices - unaltered, uncensored - as what they tell us, we will be telling the country and the politicians."