New Zealand is the third-highest priority for British businesses ahead of the country's move towards post-Brexit trade deals, a poll shows. 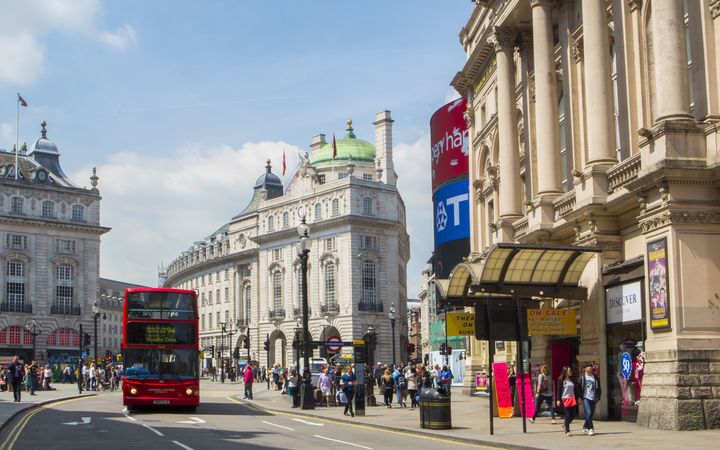 The inaugural Commonwealth Trade Ministers meeting is in London next week and polling done by the Royal Commonwealth Society shows 79 percent of businesses are keen on a trade deal with New Zealand.

The survey asked British businesses which commonwealth nations the government should prioritise as a trading partner following the Brexit referendum in June. 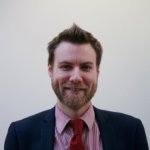 "I mean, 79 percent of all British businesses polled want a trade deal with New Zealand and we would urge the British government to listen to these findings and start getting on with these deals."

Mr McClay is travelling to London for talks with both the British Government and the European Union this week.

He said the survey demonstrated that the trade relationship between the two countries remained strong.

Mr McClay said his trip would build on the opportunities for New Zealand exporters after Brexit.

New Zealand was 30 percent more popular with businesses in the North of England compared with those in London.

"It's fascinating polling to see whether it was in Scotland or Wales or in London or anywhere else in England just to see what businessmen and women's needs are - whether they're large businesses or small businesses.

"The good thing to take away with New Zealand is that across the board they were within the second, third or fourth category so they didn't slip down the rankings too much," he said.

"The other countries did actually sort of yo-yo up and down but New Zealand was a steady third."

Australia was the most popular option with 90 percent of respondents favouring that country while Canada and Singapore were tied on 82 percent.

"New Zealand's a mature market, as is Canada and Australia.

"Again, the biggest take-away from this is the numbers are actually higher than I thought they would be.

"The fact that 90 percent of all businesses want a deal with Australia, that is strong and the British government need to listen to these businesses.

"There's no point creating a trade deal with another country British businesses aren't interested in. The fact remains New Zealand is third, that's very high on the rankings."

Although Britain is not able to sign trade deals with third countries while it remains a member of the European Union, Mr Hewish said the polling was a good sign for possible deals in the future.

In January, British Prime Minister Theresa May said Britain would work to support an EU-New Zealand trade deal and preparations for a "bold new" bilateral agreement, even while it remained in the EU.

Meanwhile, a snap election in Northern Ireland has delivered a potentially unwelcome distraction for Mrs May ahead of the Brexit.

The pro-British Democratic Unionist Party narrowly remained the largest party but the Irish nationalist party Sinn Fein was just one seat behind, denying the unionists a majority for the first time since Ireland was partitioned in 1921.

The two parties have three weeks to form a new power-sharing government to avoid a return to direct rule from London for the first time since 2007.