Prime Minister Bill English "snubbed" Race Relations Commissioner Dame Susan Devoy when she requested a meeting to discuss an inquiry into historical abuse of children in state care, she says. 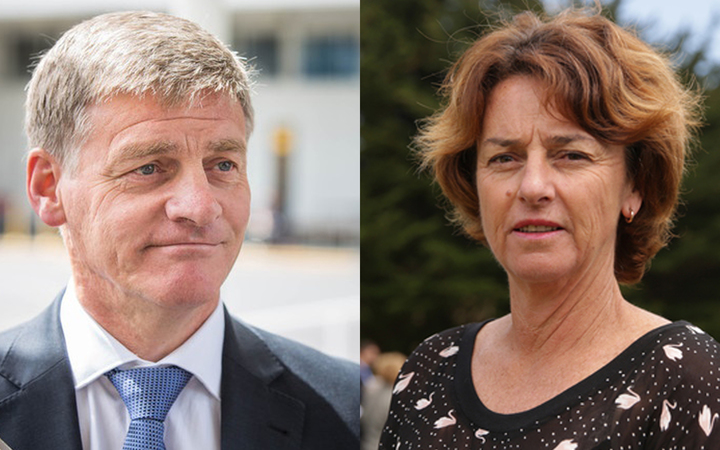 Dame Susan and others at the Human Rights Commission were behind an open letter to the government calling for an inquiry.

The commissioner requested the meeting yesterday and said it was "incredibly disappointing" he wouldn't make the time to discuss a "really serious human rights issue".

"I think you could call it that [a snub]," Dame Susan told Morning Report.

"It wasn't just a request for myself it was on behalf of all of the commission.

"It was also on behalf of all the people who've been advocating for this issue to be addressed and most importantly it's about the victims."

Dame Susan said she could not understand why Mr English had been reluctant to meet.

She said governments had failed to address the issue for 50 years, and the aim of discussions today were to try to get the Prime Minister to do the right thing.

"It's about time that we did something on behalf of the victims especially the children and vulnerable people that were involved in this terrible blight on our history.

"Someone needs to be a voice for the victims of this."

Between the 1950s and 1980s more than 100,000 children were taken from their families and put into state institutions. Many suffered abuse and neglect while in care.

The government has so far denied there was a need for an inquiry, arguing it would not help any more than what had already been done to redress the wrongs.

It has also been in steadfast opposition to a recommendation from Judge Carolyn Henwood, who specifically for an independent body which could investigate.