After two decades of decline, the main breeding colony of New Zealand sea lions has had a bumper year. 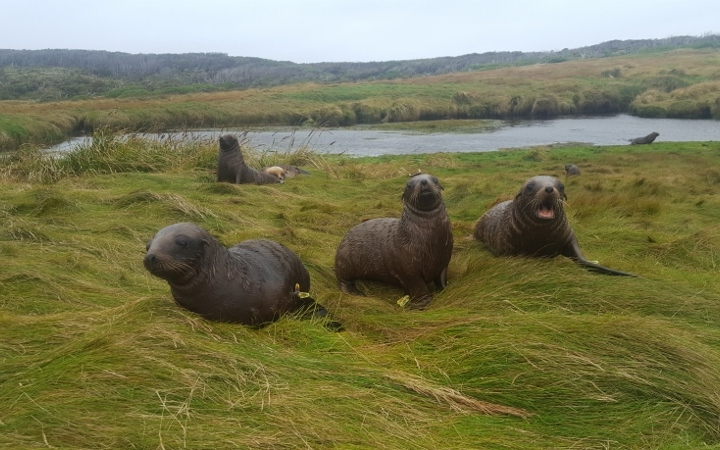 Minister of Conservation Maggie Barry made the announcement yesterday on a visit to Enderby Island, one of the subantarctic Auckland Islands.

Ms Barry is leading a four-day Department of Conservation (DOC) delegation to the islands aboard the Navy patrol ship HMNZS Otago.

The windswept Auckland Islands, which are 460km south of Bluff, are the sea lion's main breeding grounds.

Ms Barry said it was too early to know if it was just a good breeding year or the beginning of a proper recovery, but it was an encouraging sign.

"I think any increase in the birth rate of pups has to be commended. These are a critically threatened species. They are the rarest sea lion in the world," Ms Barry said. 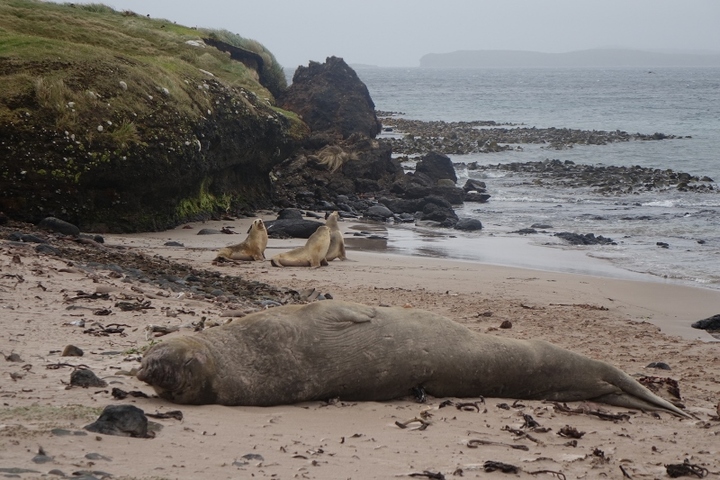 Falling sea lion numbers since the mid-1990s have been attributed to pup deaths, fishing industry by-catch and food competition, and three epidemics of disease.

In response the Department of Conservation (DoC) with the Ministry for Primary Industries and the fishing industry last year consulted the public on the animal's first full management plan.

DoC's southern South Island manager, Allan Munn, said it would be great if pup numbers rebounded, but that would be just the beginning. 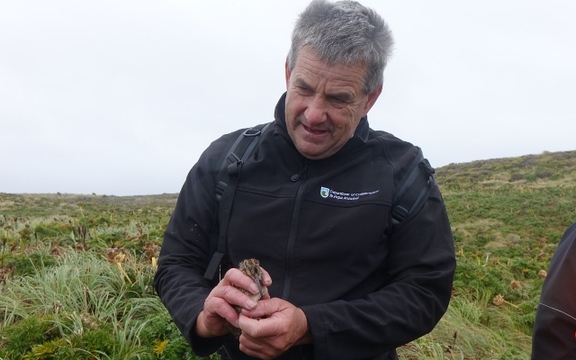 He said there were a lot of variables.

"When you've got something that just lives on the land then the problems you have to deal with are generally based around the land. But the sea lions spend most of their time at sea."

"So the issues facing them... Whether climate change or disease, are so much more complex."

A group of research students has spent another summer on the island trying to untangle the causes, especially a disease which causes meningitis in the pups.

They will not have results for at least another year.

But they are already making a difference with one innovation - they have put down wooden ladders into deep holes in the peaty ground to help trapped pups climb out.

"That one there was actually on the last day of last season. I came up here on an off chance to say goodbye to Enderby and I saw a pup stuck down that hole, " Mr Burns said.

"I had to run back to the hut and I built a ramp just on the spot, and put it down, and I had the privilege of watching the pup crawl out on the ramp I just built out and walk off into the bushes."

Mr Burns said most of the other solutions were much longer-term projects, but the increase in pups this year had to be a welcome morale boost. 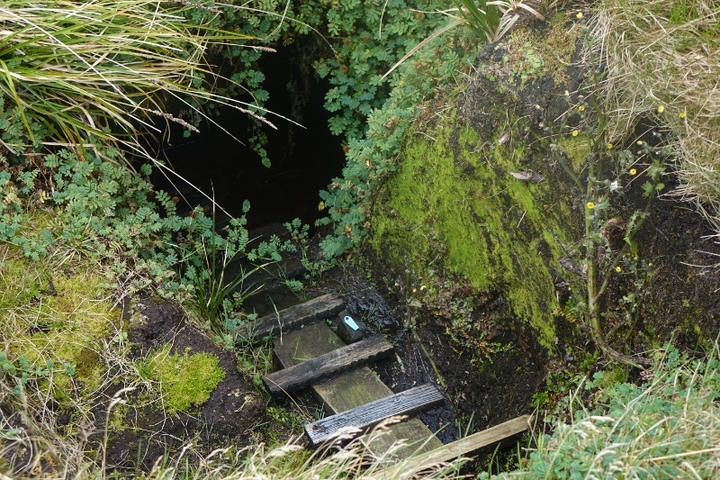 Thomas Burns said he had the privilege of watching a seal pup climb out of a hole using one of the ladders the provided by research students. Photo: RNZ / Ian Telfer