Almost half of all charities are failing to meet the legal requirements for financial reporting, "alarming" figures from the Department of Internal Affairs show. 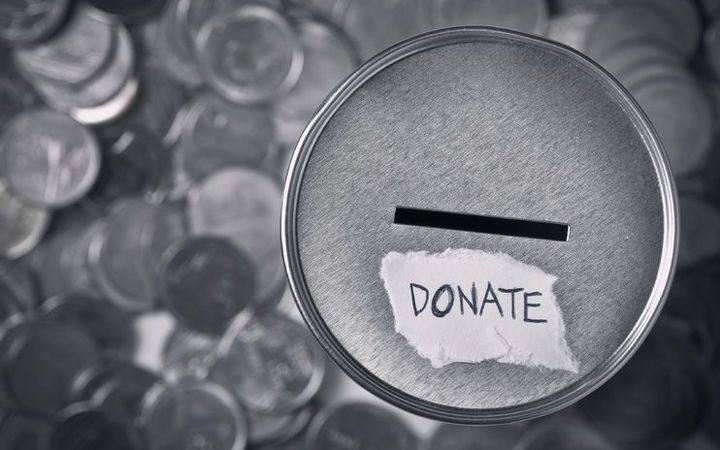 Some charities are getting caught up in new financial reporting requirements. Photo: 123RF

Charities have had to follow new standards since April last year, providing financial reports of varying levels of complexity depending on their size.

But an audit of about 1000 charities over six months by the Department of Internal Affairs has found only 59 percent have complied.

The new system was introduced to improve transparency following concerns about shoddy bookkeeping and claims some charities were deliberately hiding assets.

A specialist in charity law, Sue Barker, said the non-compliance was "alarming" and charities needed to take the requirement seriously.

"It's a brave new world out there and charities need to step up."

"It's a governance issue. You have to meet these new requirements. Otherwise you actually are breaching the Charities Act and that could put your charitable registration at risk."

She said many charities, particularly the smaller ones, were overwhelmed and stressed by the changes.

Its chief executive, Scott Miller, said there was a massive learning curve.

"It is just a matter of getting the treasurers of all 27,000 organisations up to speed with the various elements of these new reporting standards. I have absolutely no belief that there is anything dodgy or untoward happening."

The Department of Internal Affairs said it had produced more than 20 resources for charities, as well as running workshops and online seminars.

It said it would continue to work with the sector to help them meet their obligations.

The department's head of charities services, Lesa Kalapu, said she was comfortable with the response so far.

"We're pleased that about half of them have filed [correctly], but we would expect that number to increase as we go along."

But Labour's Poto Williams said the government has dropped the ball.

"The previous minister could have been watching from when the regulations went into force... and realised hey, there's a bit of an issue here."

She questioned whether the compliance requirements were set too high for "ordinary decent charities".

"The number seems to suggest that there's a whole lot of misappropriation going on and I just know that that's not the case. So it would suggest that... the settings are wrong."

Ms Kalapu said the department would review the programme in June and decide then whether changes are required.

"That will be a time to pause and take stock ... there needs to be an opportunity for this to bed in a bit more."