Opticians Ravi Dass and Stephanie Hill of Mr Foureyes sell prescription glasses, and for every pair of glasses they sell, a free pair is given to a child.

They run a business, or social enterprise, that supports their dream of providing free prescription glasses for any child who needs them. 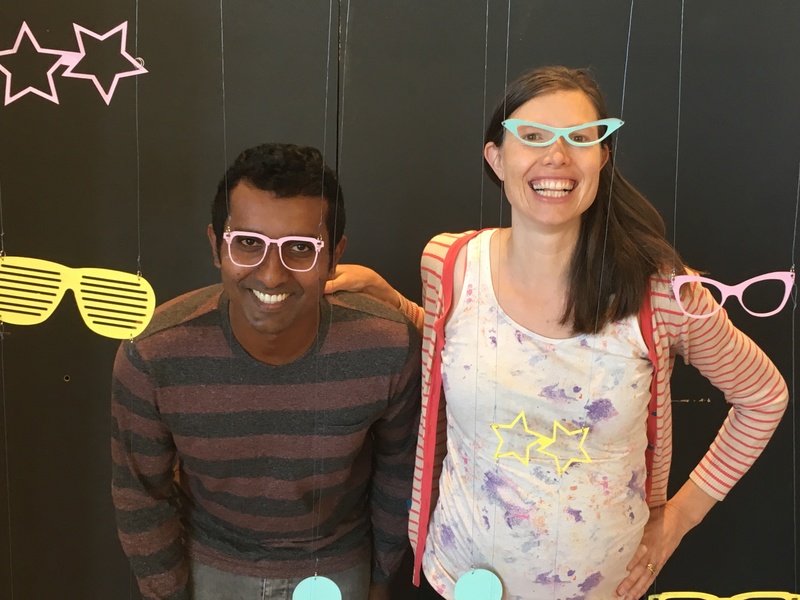 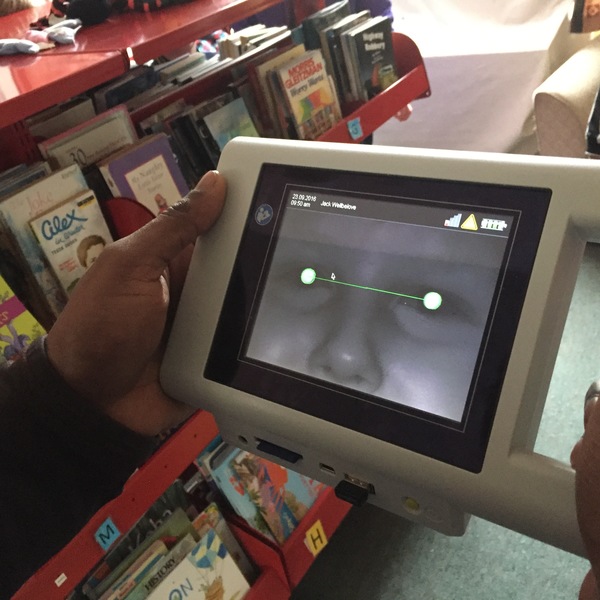 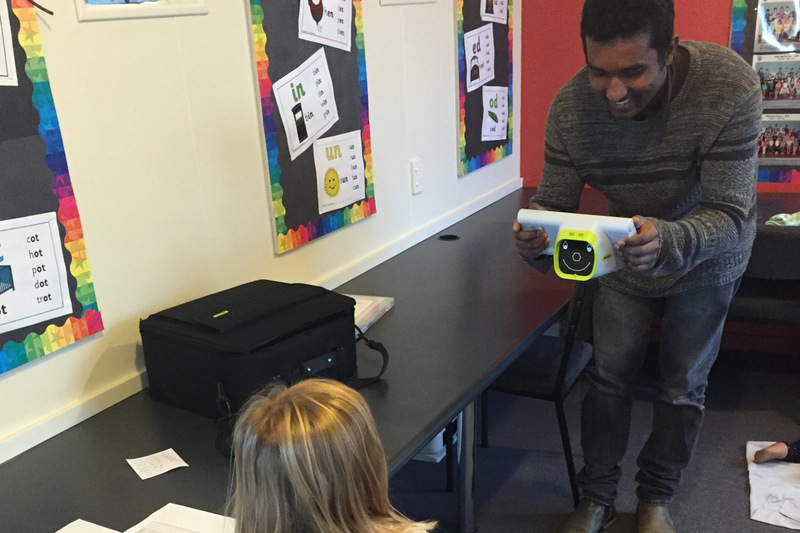 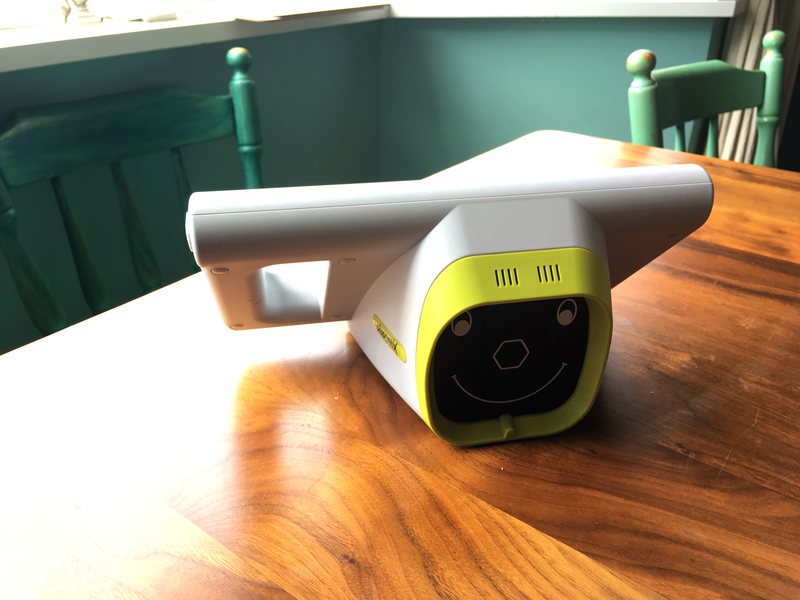 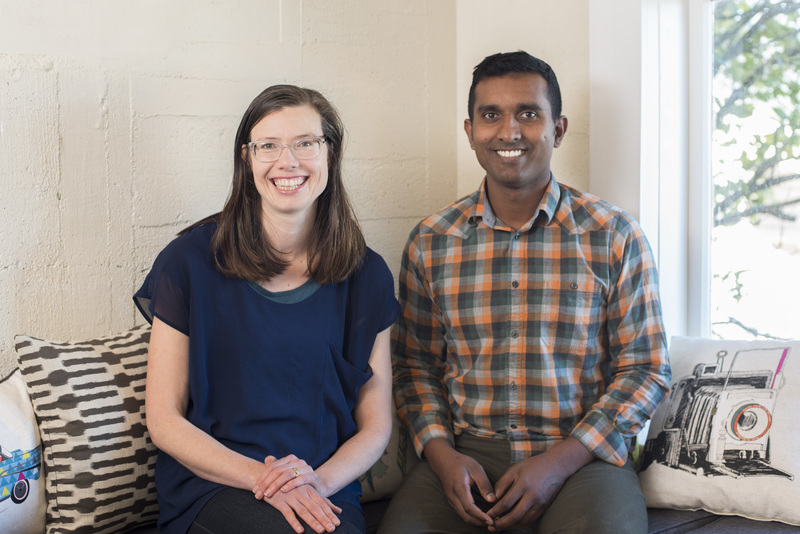 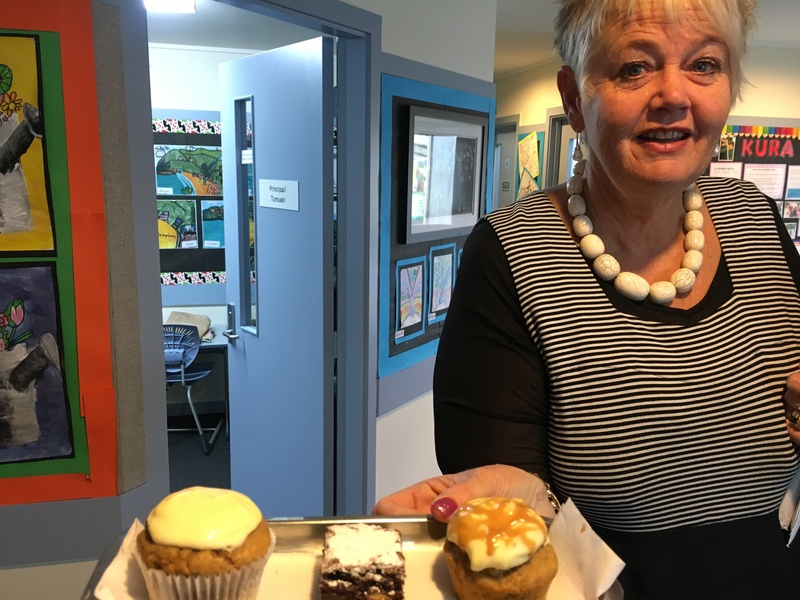 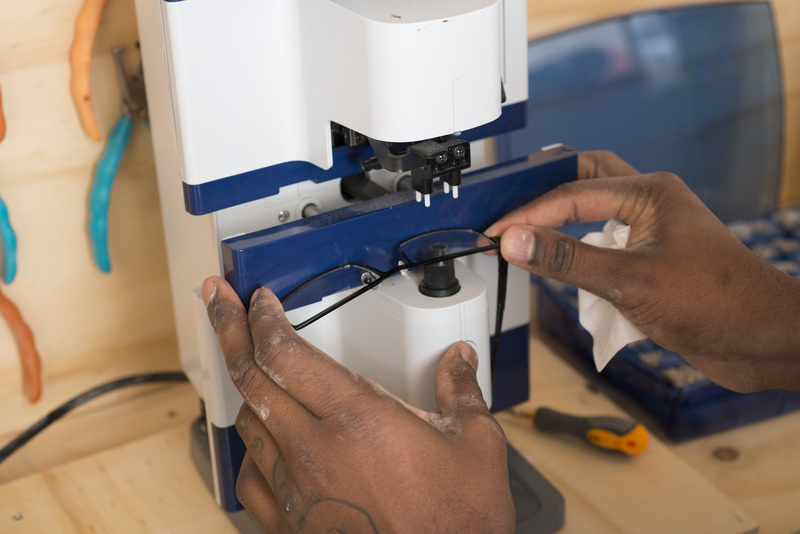 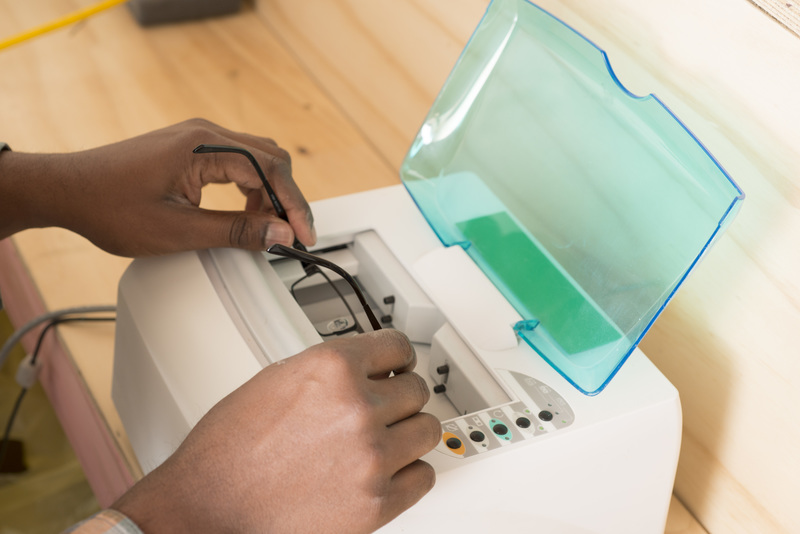 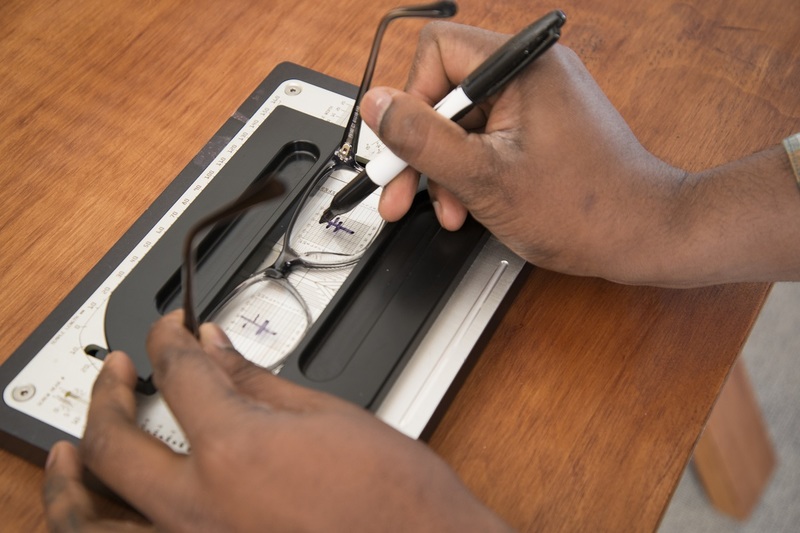 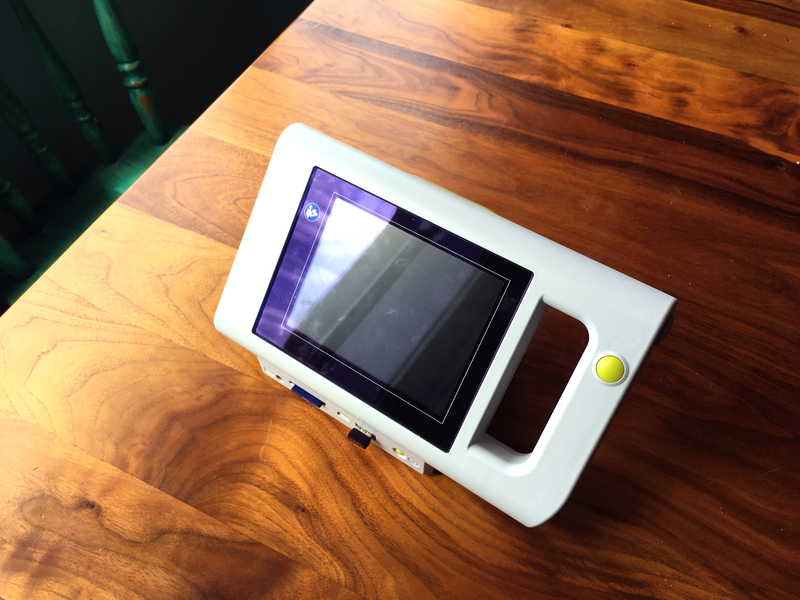 Through their charity the Foureyes Foundation, they also run a hi tech screening programme in schools, to pick up kids with undetected eyesight issues.

"After I graduated I worked in a kids practice and I started seeing a lot of kids that were slipping through the cracks. They were the ones that would be coming in as teenagers or young adults and were struggling with reading problems or vision problems this was something that normally would be picked up earlier in the piece.” Ravi says.

Stephanie says young people will often think they're lacking at school when it is vision problems that are holding them back.

“Often they’ll be thinking they’re not that great at school, removing eyesight problems is one of the possible barriers it’s difficult enough being a kid at school anyway! It’s just removing a barrier that can help them succeed.” Stephanie says.

The enterprise is viable because they keep overheads to a minimum.

"We’ve set it up out of our garage, so you go and get your eyes tested, bring your prescription to us we fill that prescription whether or not you have your own frames or pick one of our frames. A pair of glasses is given to the charity for every pair we sell, it’s like a one for one model."

"10 percent of kids screened are referred on one school took eleven kids to the optometrist nine ended up with glasses," Stephanie says.