Thousands of people have turned out for the civic service marking the sixth anniversary of the deadly Canterbury earthquake.

The service was held at the Canterbury Earthquake National Memorial in Christchurch, which was unveiled to the public today after family members of the injured and dead held an emotional private service at the site yesterday. 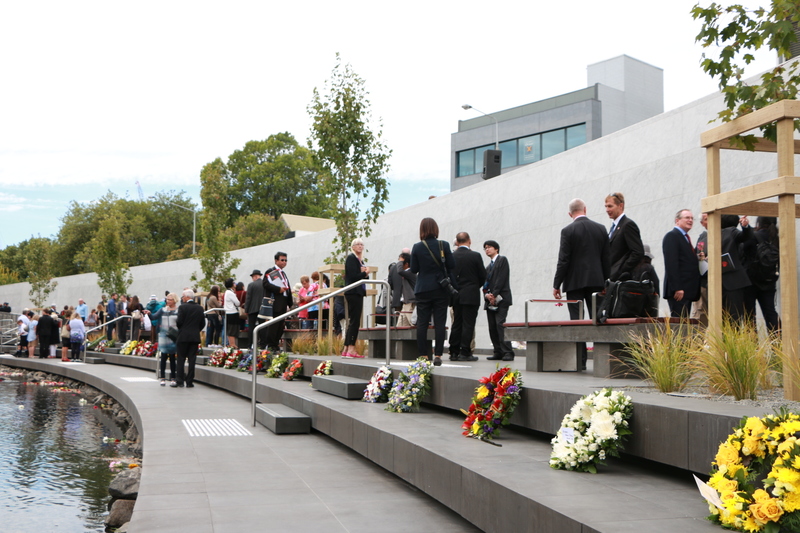 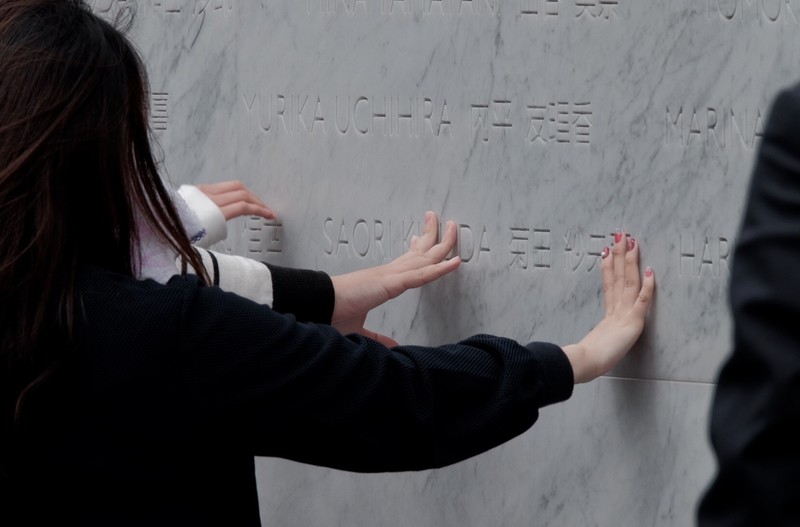 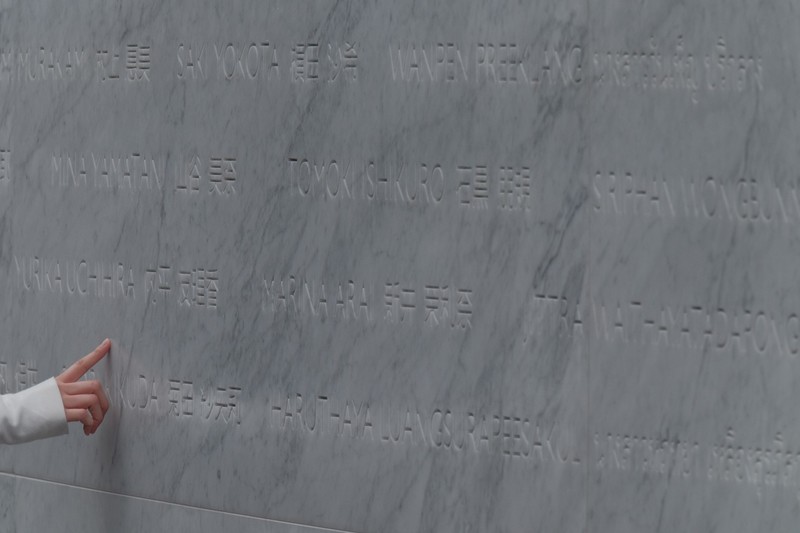 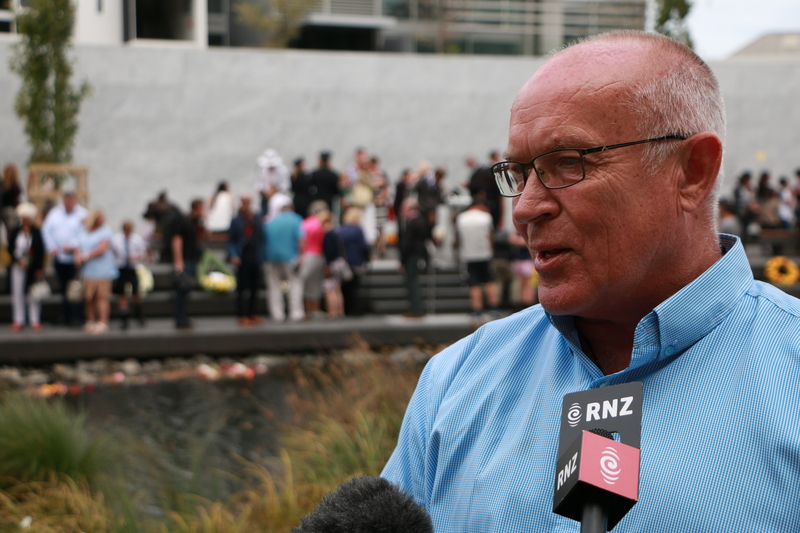 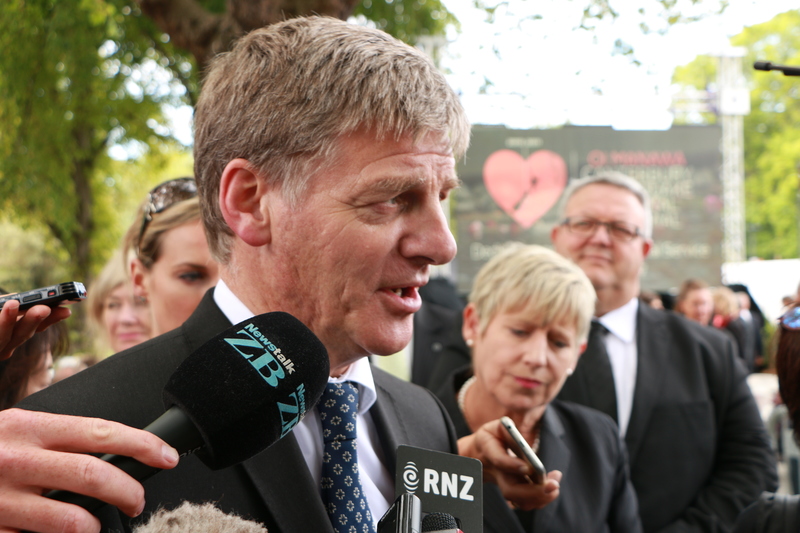 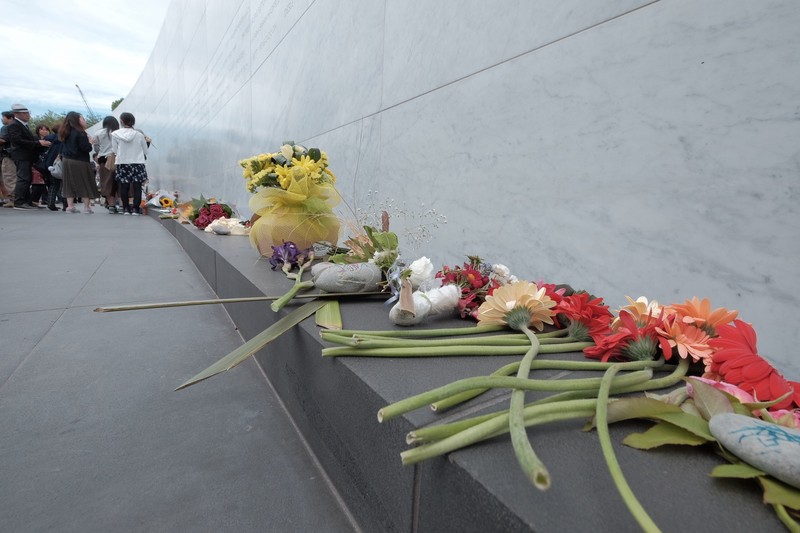 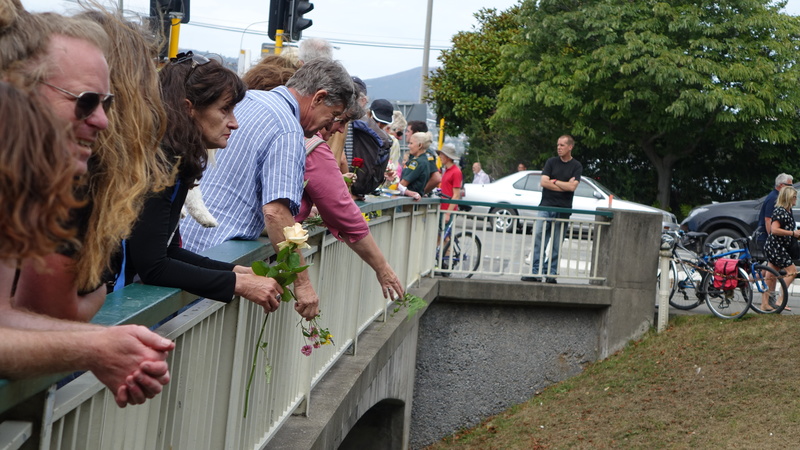 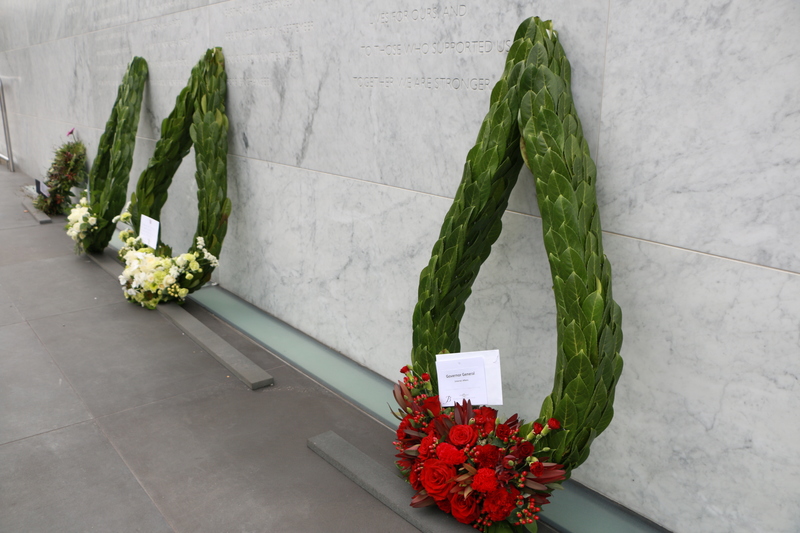 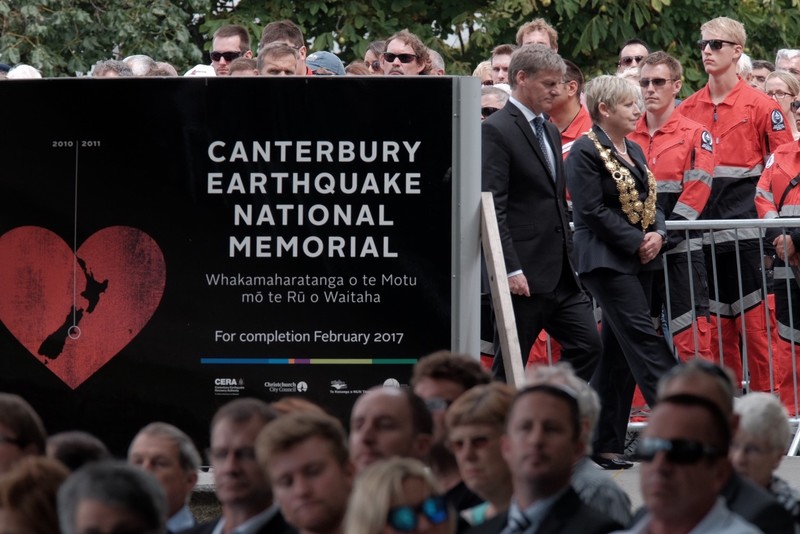 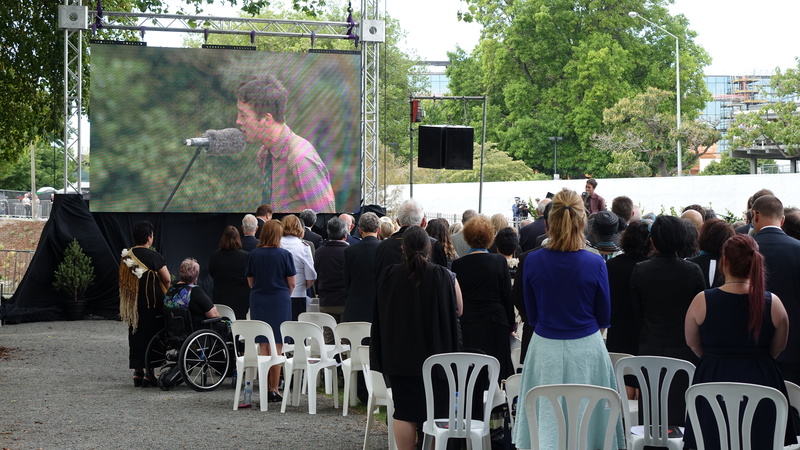 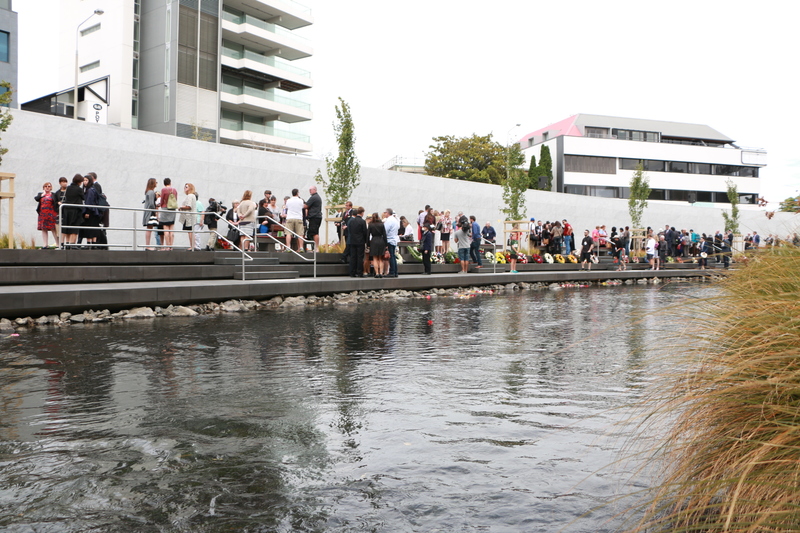 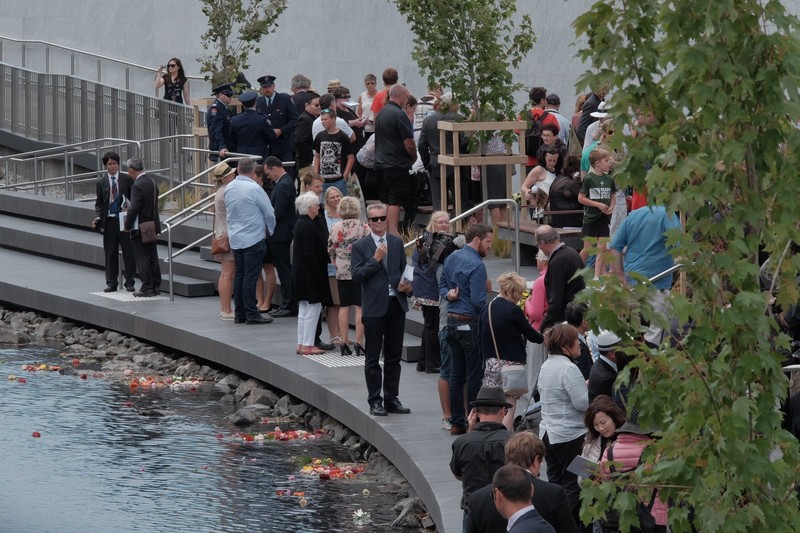 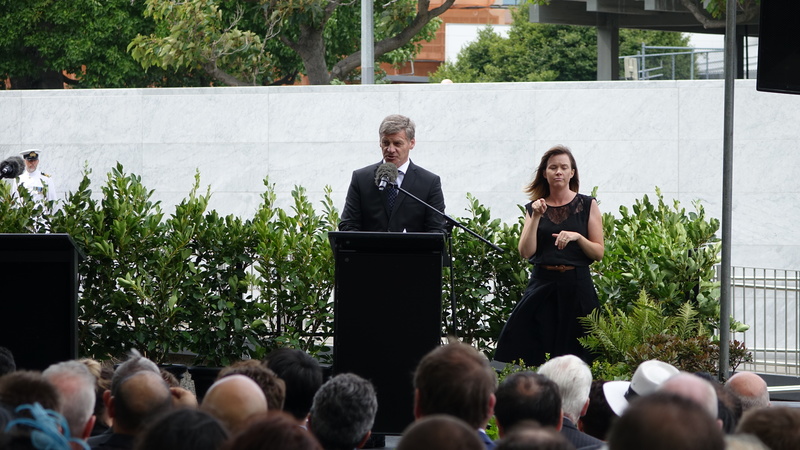 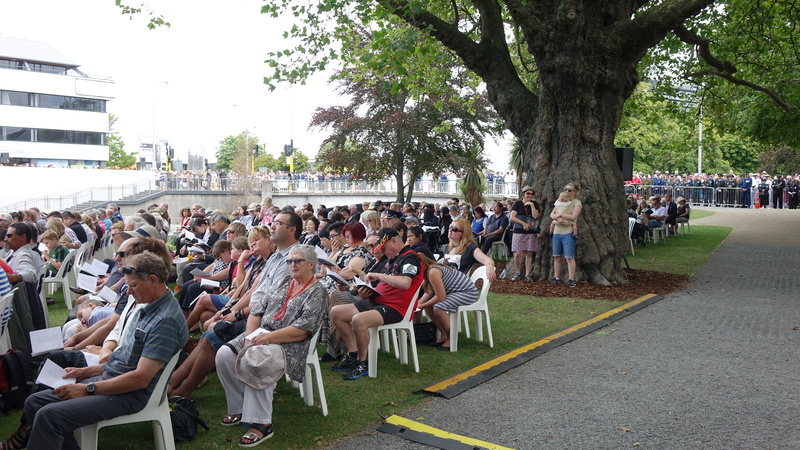 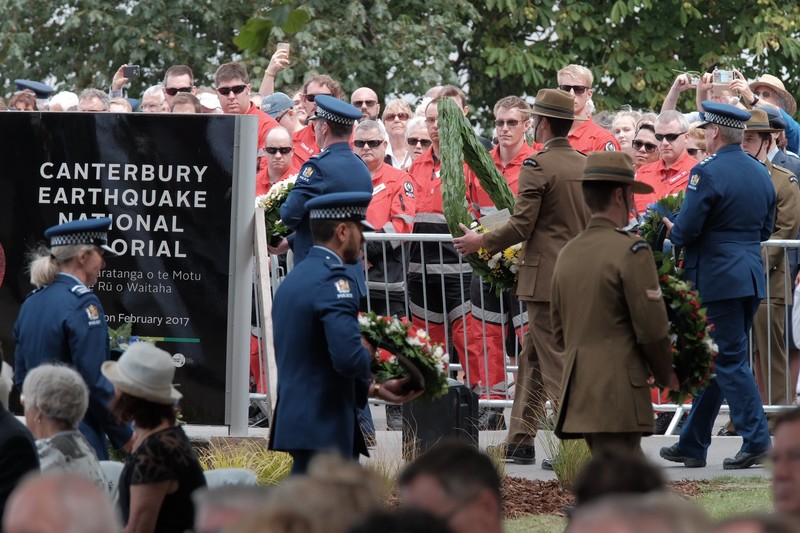 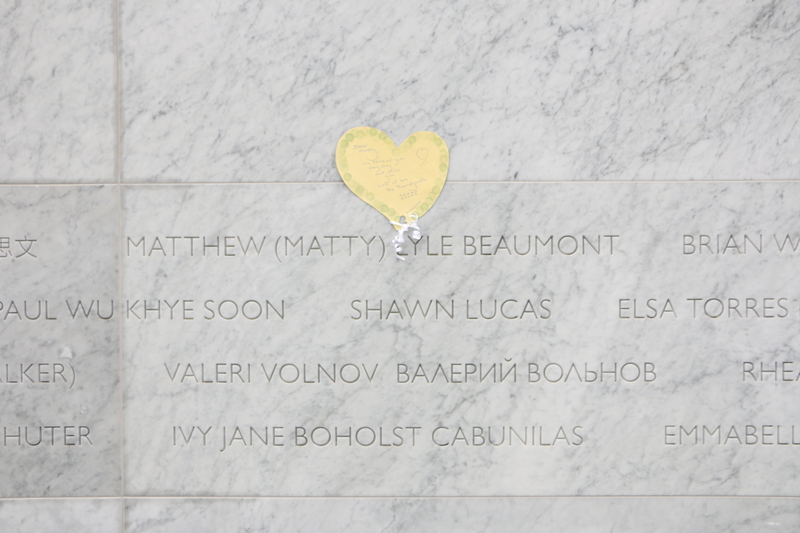 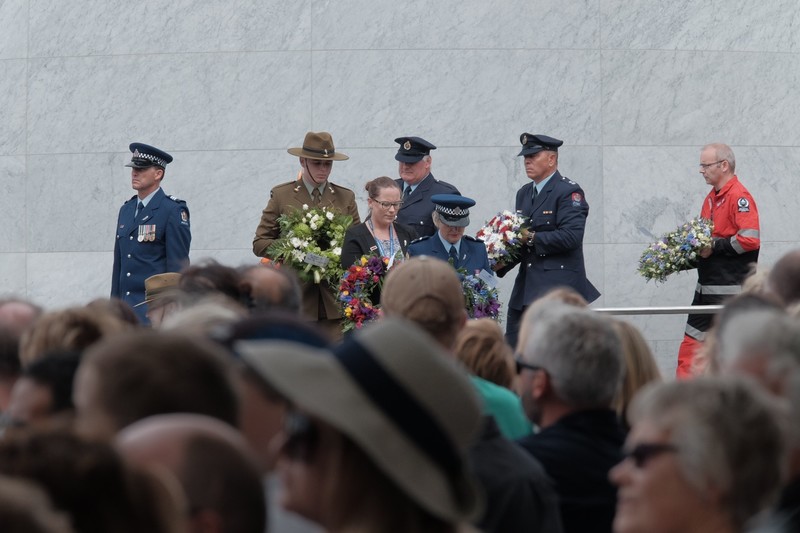 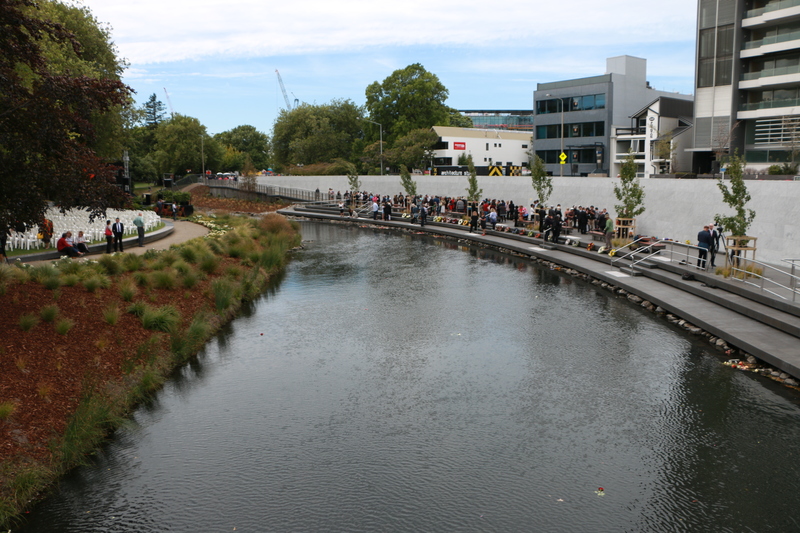 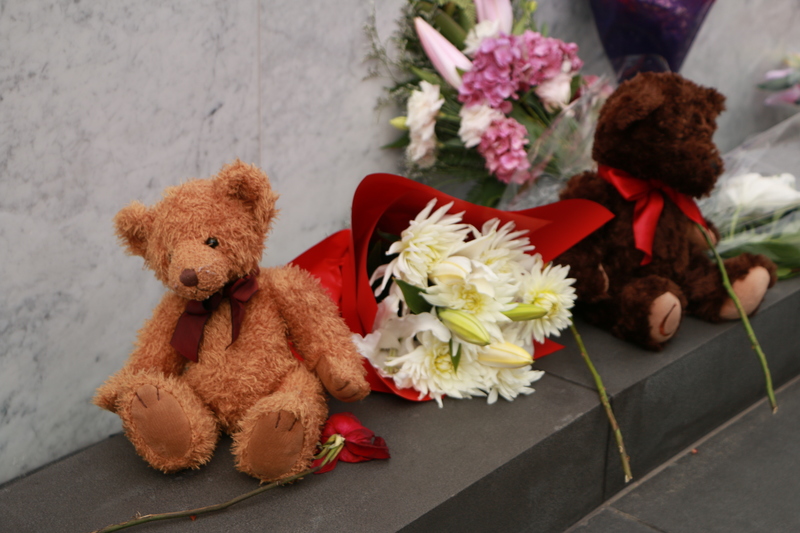 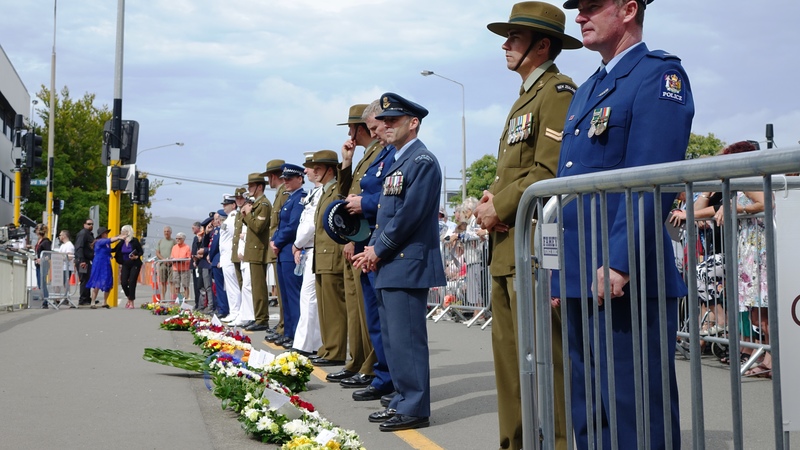 More than 700 people attended the service, with more than 3000 members of the public watching from outside.

While work on the memorial had been visible for the past year, the names had remained covered.

Speaking at the service today, Christchurch mayor Lianne Dalziel said the memorial was a very special place for anyone who lost someone.

"[Former Christchurch mayor] Bob Parker said in time there will be a place to record the names of those who died. Now is the time, this is the place."

Prime Minister Bill English said it was a place of national remembrance.

"The fires on the Port Hills serve as a reminder that fragile and fleeting human life is at the mercy of the elements.

"Six years on, the people of Christchurch have the strength and the determination to make something incredible."

Look back at the service here:

Governor General Dame Patsy Reddy told those gathered for the public unveiling of the memorial that the earthquakes had rocked the region.

But she said they had brought families, friends and communities together.

"Events of the past week have tested this city again."

Mr English was among those to lay wreaths at the memorial today.

The memorial's design, by Slovenian architect Grega Vezjakm, was selected from more than 300 submitted. It features a curved marble wall, a riverside walkway and a bridge that crosses to a smaller memorial garden.

When his winning design was announced in 2015, Mr Vezjakm said he felt the pressure of designing something so important for a city and its people.

"I really hope it could be helpful for the families... and for the seriously injured people. But also for Christchurch and Canterbury. I hope it will be a special experience or place," he said.

The memorial will form part of the Avon River Precinct between Montreal St on the corner of Oxford Tce and Durham St South.

It also acknowledges the emergency services and other first responders, and those who were seriously injured.

On Tuesday night a private service, led by Ngāi Tahu, was held at the site for family members.