More than 50 percent of people think an abortion should be legal if the woman does not want to be a mother or cannot afford another child, a new survey shows. 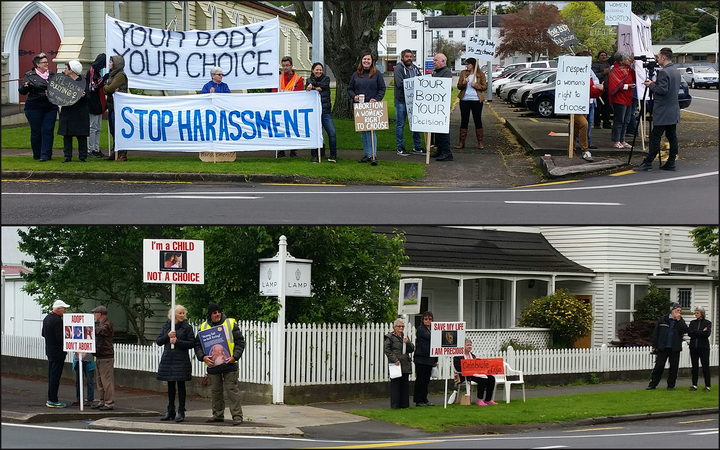 The Abortion Law Reform Association survey of 1000 people asked if abortion should be legal in seven different circumstances.

It found only 14 percent of people correctly estimated around one in four women have had an abortion.

Seventy-seven percent backed the current law, which says abortion should be legal if the woman is likely to die.

Abortion Law Reform Association president Terry Bellamak said it was time for political parties to back the public and change the abortion laws, which are more than three decades old.

"At least to the point of getting the Law Commission to undertake a study to see what the best law for New Zealand would be.

She said getting an abortion was a hard and lengthy process that was not accessible to everyone.

"The way the law is written can make it extremely hard for someone in a rural area to get an abortion - the law says it must take place in a clinical setting.

"For an abortion you have to take two pills a day apart, so for some women that means they have to travel to a clinic which can be far away twice and take time off work."

Ms Bellamak said there was no reason why a woman couldn't take the second set of pills home.

"Other countries do that and there is no real problem with it but we can't because of the way our laws are written."

The Abortion Supervisory Committee said abortion numbers have been steadily declining each year.

Ms Bellamak said despite this in the five years to 2014, 1222 women were denied an abortion.

The survey has a margin of error of plus or minus 3.1 percent.