It was standing room only in Christchurch today as about 600 people gathered to mourn the death of helicopter pilot and former SAS member Steve Askin. 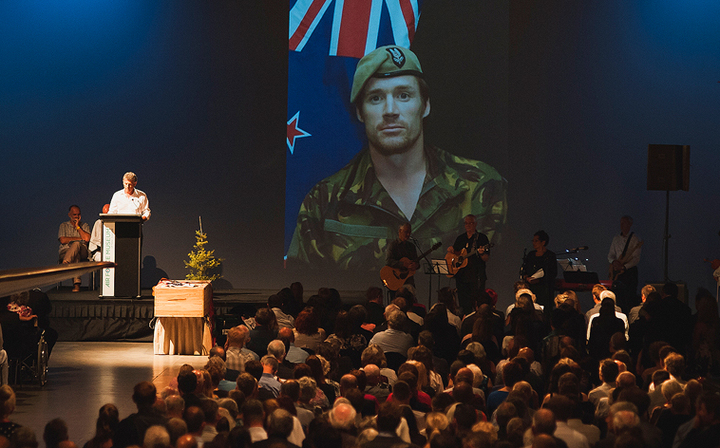 The 38-year-old died last week when the chopper he was using to fight the Port Hills fires crashed.

At a service at the Wigram Airforce Museum his father, Paul, talked about his time growing up in Ruatoria where his family had moved with the aim of giving their children a bi-cultural upbringing.

He said his son often tested boundaries but was generous with his time and would go out of his way to help people.

Mr Askin received the country's second highest honour, the Gallantry Star, for his time in Afghanistan where he was involved in the battle at the Intercontinental Hotel.

Stories were told about his time in the SAS where he was famous for getting up to mischief, including a midnight raid on the squadron's kitchen where a specially made cake was used in a food fight.

Fellow helicopter pilots, including former All Black captain Richie McCaw, and former SAS colleagues were among those who attended the service. 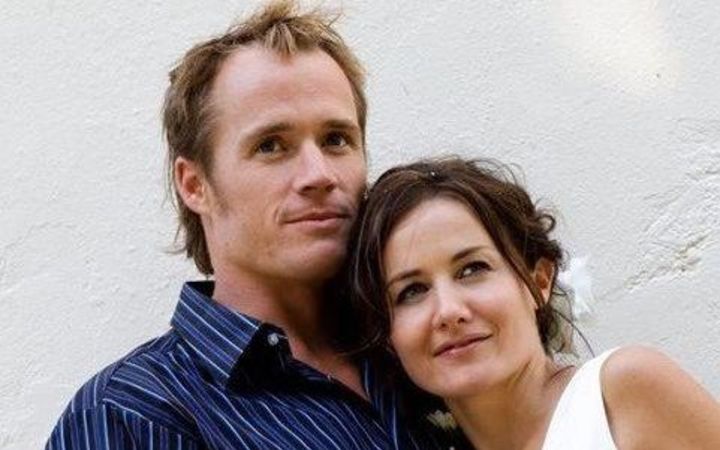 Fellow pilot Alan Beck earlier said most of Mr Askin's pilot colleagues would attend his funeral, if they could get away from their fire-fighting duties.

Mr Beck said they would not be able to dress formally.

"We're going like this because we don't have any other clothes, we came down ready to fight a fire. So I don't have my suit, nobody else has clean clothes. We're just going to go there as firefighters. If the conditions get too bad here, Steve's family would understand that we have to stop here and fight this fire."

Mr Beck said Mr Askin's death would not hit them until the fire was out and the situation had calmed down.

Before his career in the SAS and as a helicopter pilot, Mr Askin starred in a television advertisement, aimed to promote the Treaty of Waitangi to New Zealanders.

Mr Askin appeared alongside Wayne 'Peewee' Tuapau in the advertisement, which was filmed on the East Coast in 1990.

The pair fell out of touch in the years after, but Mr Tuapau today told Checkpoint with John Campbell that he had been thinking of Mr Askin since hearing about his death.

A friend of Mr Askin, Liam, said the response showed how much he was loved.

"It was shocking, but I think Steve lived at high speed in anything he did. You know, his brother was saying yesterday 'if you weren't on the edge of death, you weren't living'. So that was quite true with Stevie, he loved feeling alive, and a little bit of danger helps."

He said Mr Askin's family was holding up well, considering the high profile nature of the tragedy.