The pilot killed in a helicopter crash while helping fight fires in Christchurch's Port Hills was an outstanding and brave soldier, the Defence Force says. 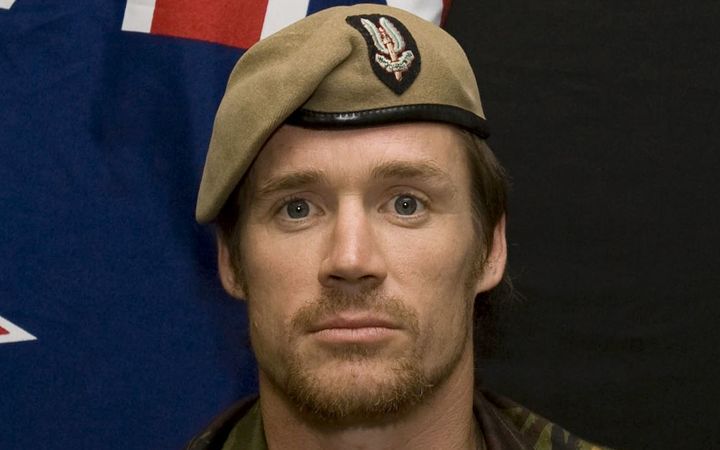 The pilot was named today as 38-year-old David Steven Askin of Waimakariri. He was flying a Squirrel aircraft, one of 10 helicopters tackling the blazes.

Mr Askin enlisted in the army in 1998 and left in 2013 and was a decorated soldier who had served in Afghanistan. He remained an active member of the SAS Reserves.

He was awarded the New Zealand Gallantry Star in 2014 for his service, including an incident at the Intercontinental Hotel in Kabul in 2011.

Mr Askin was wounded by grenade and rifle fire but carried on his mission and rescued guests from the hotel as fire broke out, the Defence Force said.

He was also credited with exceptional bravery during several other incidents in Afghanistan.

The head of the Army said Mr Askin was a great soldier and his loss will be felt deeply. 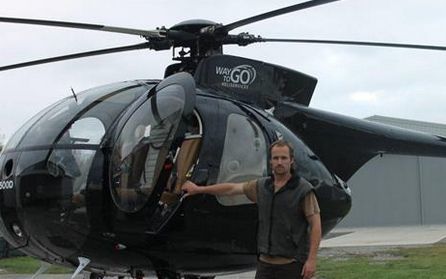 Steve Askin in a photo from the Way To Go Heliservices website. Photo: www.way2go.co.nz

"Steve had that sort of steely determination, he grew up in rural New zealand. He loved the outdoors, he was lean, he was fit, he was just capable. he was smart and that unit attracts a lot of people like that, and they find their feet there, and he was a strong leader and people would follow him."

In a statement, Major General Kelly, said Mr Askin was an outstanding soldier who served his country with bravery and commitment, just has he had done in helping his community by fighting the fires.

"During his time in Afghanistan, Corporal Askin displayed great gallantry and leadership in the face of the enemy. He put himself in the line of fire, and put the objectives of the mission before his personal wellbeing."

When awarded the Gallantry Star in 2014, Mr Askin's identity could not be revealed, but a citation from his medal recognition states:

"Serviceman D displayed outstanding gallantry on several occasions in Afghanistan in 2011. Serviceman D repeatedly faced heavy fire from determined enemies and sustained several wounds in the line of duty, while contributing to the resolution of several incidents, the protection of civilian life and undermining enemy operations. Serviceman D's performance was of the highest order and in keeping with the finest traditions of New Zealand's military record."

Defence Minister Gerry Brownlee said there was no doubt Mr Askin was a New Zealand hero.

"For him to have lost his life trying to save other lives, as he effectively was, is I guess a bit of a metaphor for the whole he's lived.

Mr Askin's employer has also paid tribute to the pilot, saying he was an inspiration to other staff.

Way to Go Heliservices principal Rob Kittow said Mr Askin was a much-loved and vital member of the team and always exemplified the attitude of the quiet professional.

He said Mr Askin had been associated with the company since 2008 - first as ground support and then flying duties - and was a valued member of the North Canterbury community.

The commission's chief investigator, Tim Burfoot, said its Christchurch-based investigator was on site soon after the crash and completed an initial survey and secured some evidence by dusk.

The commission said investigators will be tied up for most of today collecting evidence and surveying the scene.