Civil Defence is assessing whether people will be able to get back into their properties on Early Valley and Kennedys Bush Roads in the Port Hills. 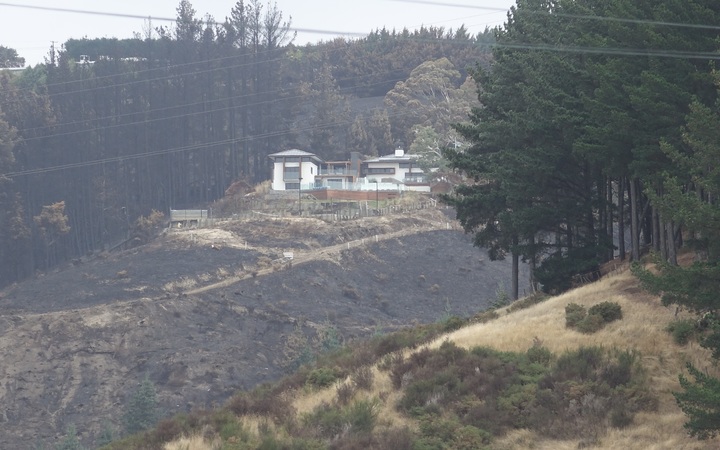 Of those, 83 were on Kennedys Bush Road, 51 on Worsleys Road and 19 on Hoon Hay Valley Road.

One home is on the Summit Road at Gebbies Pass.

Selwyn Incident Controller Rob Hands told Checkpoint with John Campbell crews had about two-thirds of the fire under control within the 35km perimeter, but there was more work to do to secure it.

He said they were focussing on four areas, which included Hoon Hay Valley Road and Worsleys Road.

Mr Hands said crews on the ground securing control lines, which they hoped to have better control over tonight.

"And that at least one or two of those areas, we're hoping that we could people back into their properties."

There is still no word on when people can return to their homes permanently.

Earlier Civil Defence said people would not be able to return to their homes behind the cordon as the fire risk remained too high.

A week after the fires, which destroyed 11 homes, began, many are fuming at the lack of information from Civil Defence, despite promises to improve its performance.

Ms Dalziel said the council should have registered every person straight away and confirmed their details, so they could be updated regularly.

She said the council should have updated the website every hour and should have held regular small meetings, not a big one on Saturday.

When asked if a state of emergency should have been declared earlier, she said: "That is something we will review later".

But she said people did not understand that Civil Defence was not a stand-alone entity, but people from a number of agencies working together.

Principal rural fire officer Richard McNamara said the fire was under control, but hotspots would threaten to reignite the blaze for about a week longer.

He said there was a 30km perimeter to manage, and firefighters had more heavy machinery work to do on the containment lines to protect residential areas.

He said 150 crew and 15 aircraft would be back on the job today, to dig hotspots, hose down the hills and create fire breaks.

"We not going to lose this fire. We're going to make sure it's completely under control before we down staff."

He also told Morning Report lives may have been lost had firefighters not been told to return to their station at a crucial time last week.

The Professional Firefighters Union claimed a group of its members was needlessly taken away from a section of the fire by rural fire operators, only to be called back 90 minutes later.

Mr McNamara said he trusted the people who made that call, and he welcomed an inquiry into what happened.

Mr McNamara said resources were not being scaled down, but a forecast change in the wind and rise in temperature in the next few days was a big concern.

Southern region manager Steve Turek said the fire was in a steady state, but crews from around the South Island were on call in case that changed.

"Wind conditions and of course the fuel loadings and the heat within those fuel loadings is going to make our lives difficult over the next couple of days, so the guys are buoyed that they can see the light at the end of the tunnel, but nobody is getting complacent at the moment that this fire is definitely out."

Frustration and worry for residents

One resident, Rory Creagh, said Civil Defence believed they could be out of their homes for three or four more days, but less than 12 hours later retracted that, saying it could not state when the cordons would be lifted.

He said despite promises made yesterday in a meeting with residents, communication from Civil Defence remained poor.

"They knew this morning that they had decided that we were going to be out for three to four days. They didn't tell us in advance of that. I could've planned. I now don't have enough stuff out of my house to last me this coming week at work. But I could have done that [Sunday] morning if they'd given me the information."

One of Mr Creagh's neighbours, Dave Elder, was having his house re-roofed when the order to evacuate came through on Wednesday.

The contractors threw up a tarpaulin, but it could not withstand the next two days of rain, and Mr Elder's house was now flooded.

He was allowed back briefly yesterday, but it was not long enough to fix the problem - and he had received no word on when he could return permanently. 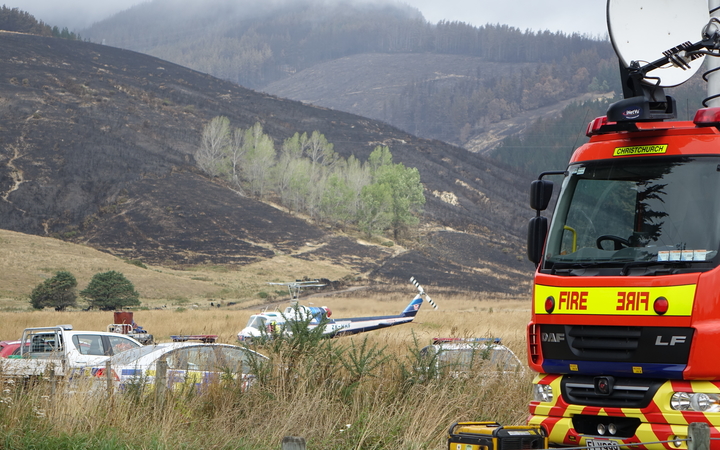 He said the wait - and the lack of guidance about when he can return to his home - was starting to get to him.

"We pack the cars and head off home, hoping maybe today's the day we're going to get back, but nothing ever seems to change. We understand the problems, but it hasn't been terrific, that's for sure."

Joan Leighton has been let back into her house, after she signed up to Civil Defence alerts, following a meeting yesterday morning.

But she did not find out through Civil Defence - Ms Leighton had to go hunting for information herself.

"I was thinking, this is a bit poor really, it's four hours since I registered and they haven't even got back to me to acknowledge my registration.

"My husband was out and about and he said, 'check the website, I think we might be allowed home', and as it turned out, they then said I could go home.

"Even at that stage the level of communication was not what you'd expect."

Ms Leighton said it was disappointing lessons had not been learned from the communication problems experienced after the 2011 earthquake.

She felt alerting people at a time of disaster should not be difficult, if the right plan was in place. 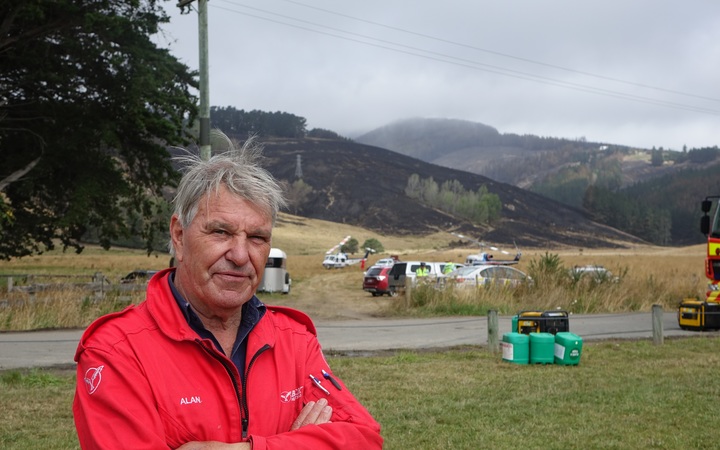