The Southern District Health Board (DHB) has admitted to MPs that it is not investing enough in primary and community mental healthcare. 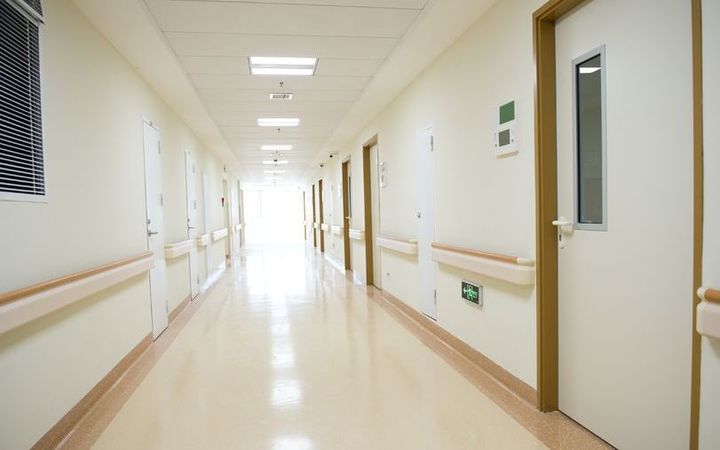 The board's commissioner and CEO fronted up to Parliament's health select committee this morning for its annual review.

The troubled DHB has committed to reducing its deficit to $22 million this financial year, down from $35 million.

The board's commissioner, Kathy Grant, told the committee they were on track to do so, but the chief executive, Chris Fleming, said the ride was going to be tough.

"We are going line by line through our budgets," he said. "We are creating the discipline of strengthening the reporting and monitoring against the budgets."

But he highlighted mental health as a key area of concern.

"We know we are not investing enough in primary and community mental health, so what are we going to do about it?" he told MPs.

He said the board had historically put fewer resources into primary mental health care, compared to secondary and tertiary.

Mr Fleming said the board was working with the Mental Health Network to try address the imbalance.

Health Minister Jonathan Coleman said he expected the Southern DHB to provide the services that people in that area needed.

"In health, it never feels like there's enough money, but there is a large amount of money in there," he said.

"They have a ring fence for mental health and then they have discretion over the rest of their spend in terms of where they allocate it."

Dr Coleman said he accepted that demand for mental health services was growing and more needed to be done.

"Across the country, we're treating 20 percent more people in mental health services. That 28,000 [more] people than five years ago."

He said the health sector received more money in every Budget and they were currently in discussions about that.