Health authorities in Hawke's Bay say there is anecdotal evidence a large number of elderly never recovered from the Havelock North water contamination. 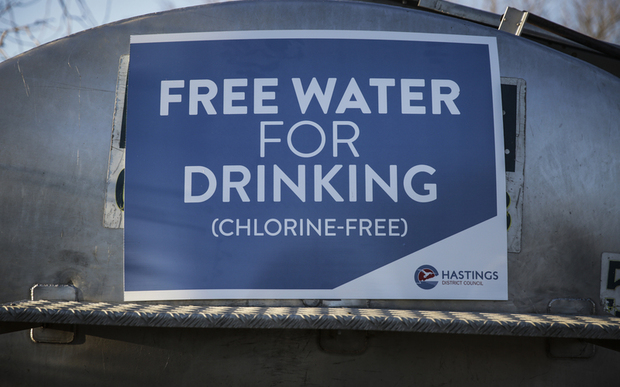 The effects of the Havelock North campylobacter outbreak in August last year are still ongoing, especially for the elderly. Photo: RNZ / Rebekah Parsons-King

More than 5000 people became violently ill due to a campylobacter outbreak in August last year, after the town's drinking water was contaminated.

The Medical Officer of Health, Nicholas Jones, has told the government inquiry into the outbreak that a lot of questions were still unanswered.

"We have some anecdotal evidence that in fact a large number of elderly people deteriorated in terms of their functional status and their ability to cope at home and have never recovered."

Dr Jones said research needed to be done to quantify the ongoing effects from the outbreak, including the impacts on long term gastrointestinal function, reactive arthritis and other conditions.

There had been interest in funding that research, he said.