The maker of the antipsychotic medication Clozapine is investigating whether the country's only convicted plane hijacker, Asha Abdille, had an adverse reaction to the drug. 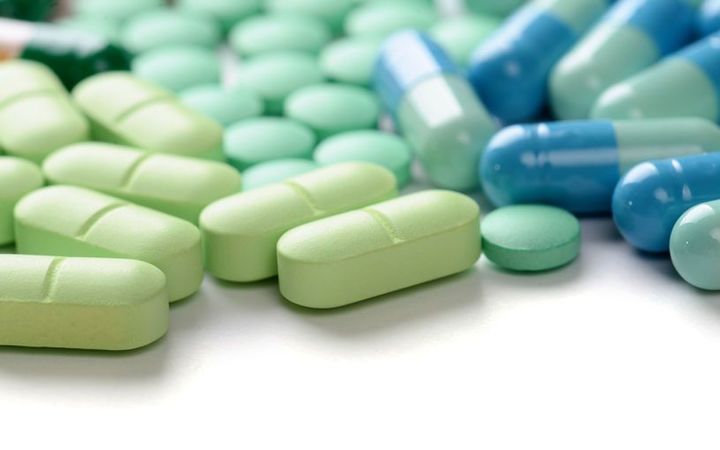 Asha Abdille, whose prison sentence ends today, stabbed both pilots and injured a passenger on an Air New Zealand flight from Blenheim to Christchurch in 2008.

A February 2014 Parole Board report disclosed the hijacker had agreed to trial Clozapine.

But last month, RNZ revealed Asha Abdille had made threats to hijack another aircraft and set herself on fire.

By law, drug makers are obliged to investigate adverse reactions to their products.

Ministry of Health director of mental health John Crawshaw said he would not discuss the case for privacy reasons.

That stance is backed by the Privacy Commissioner, John Edwards.

"It's very difficult to see what value there would be in giving out information, which is highly clinical and technical, about the state of an individual's mental health to airport managers, pilots or more generally in the community. There's nothing useful that those people could do with that information," he says.

An advocate for mental health victims, Graeme Moyle, said it was a matter of public safety that any leave Abdille may eventually be granted is known about. 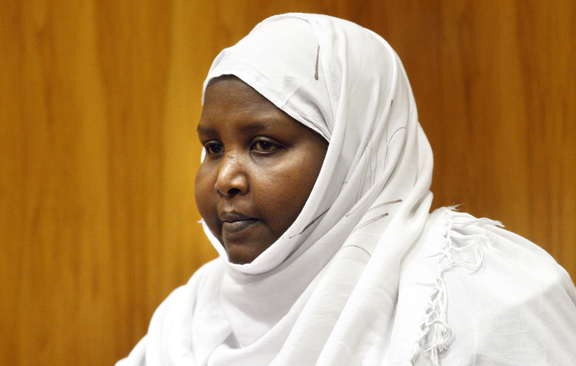 Asha Abdille is being held on a compulsory treatment order in a forensic psychiatric unit. Photo: David Hallett / The Press / Fairfax NZ

"We don't want to know her medical diagnosis, what pills she's on, what medication she's taking [or] her intimate treatment and clinical details. We just need to know that the public is going to be kept safe - and not only the public but herself," said Mr Moyle.

But Mr Edwards said the authorities would be failing if they were to go public in that way.

"If you are having to disclose [information] to the public about an individual presenting serious risk, you've probably failed in your duty to look after the person because something else has gone wrong. The risk is managed better by the treatment protocols and peer review and professional systems we have in our mental health services."

"But then again, that has to be balanced against the risk to the public. So I imagine the police will have her in their sights in some sense, to ensure she doesn't act on any of the alleged threats she has made."

Abdille is being held somewhere in the Wellington region.

Wellington Airport has trespassed Abdille. Marlborough Airport - where she began her hijacking in 2008 - has decided against doing so.

Chief executive Dean Heiford said there was no need to do so.

"We've at this stage decided not to put a trespass in, on the advice of the police - who see it as a low risk with this person coming back to Marlborough.

"It sounds like if she is released, it will be in the Wellington area, under strict supervision. So we'll review that from time to time with the police to see if anything changes."

The Corrections Department said it had not applied for a Public Protection Order, which would allow for indefinite detention, as it believed Abdille was unlikely to meet the high threshold for one.

Asha Abdille's lawyer, Judith Fyfe, has declined to comment on behalf of her client.