A new report shows Canterbury farmers have acquired thousands of hectares of public land for their own use. 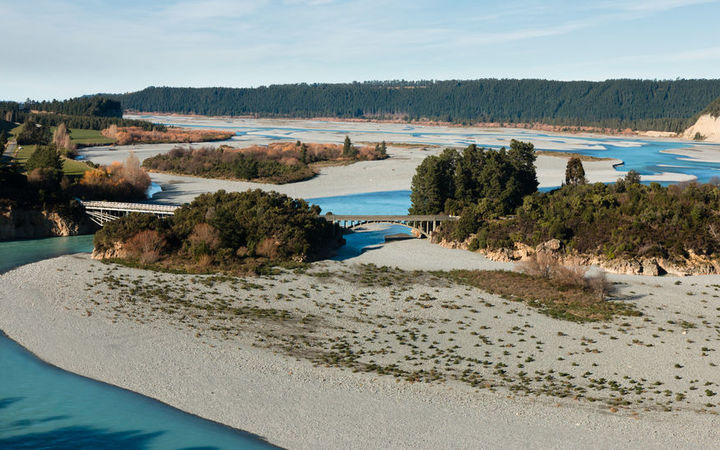 The report by Environment Canterbury found that between 1990 and 2012 more than 11,000 hectares of undeveloped land on the river margins was converted to intensive agricultural use.

All 22 rivers in the region showed some agricultural development, but worst affected were the Rakaia, Rangitata and Waiau rivers.

The report said the margins were critical for managing flooding and erosion, and protecting river life from the effects of nearby land use.

It called for the regulations governing riparian land development to be immediately reviewed.