Governor-General Dame Patsy Reddy has been welcomed on to Waitangi's Te Tii Marae amid tight security and attempts to block TV cameras from filming. 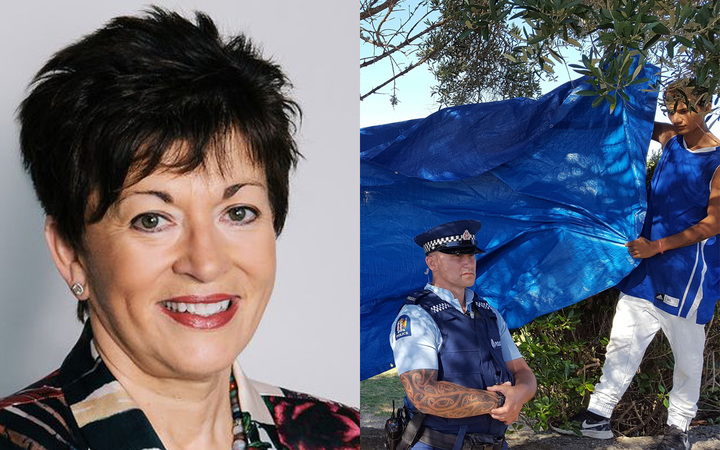 The powhiri for the Queen's representative marks the start of Treaty commemorations in the Bay of Islands.

Dame Patsy was escorted onto the marae by the Ngapuhi kuia Titewahi Harawira and Naida Glavish, flanked by navy officials.

Police cars had blocked off the road leading to the marae and only a small crowd was there to watch.

Reporters were told to stay outside the marae walls and marae officials blocked TV cameras from filming the Governor-General's welcome by hanging a tarpaulin over the only available gap in the hedge.

Police also asked media to move off the public road outside the marae.

TV sources say marae trustees had asked them to pay a fee for filming rights and they have refused. 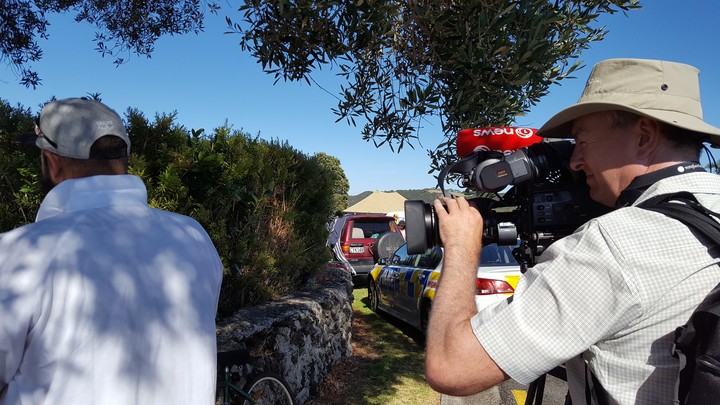