The father of a man who killed himself while under the care of Wellington's mental health services says a new review shows little has changed since his son's death. 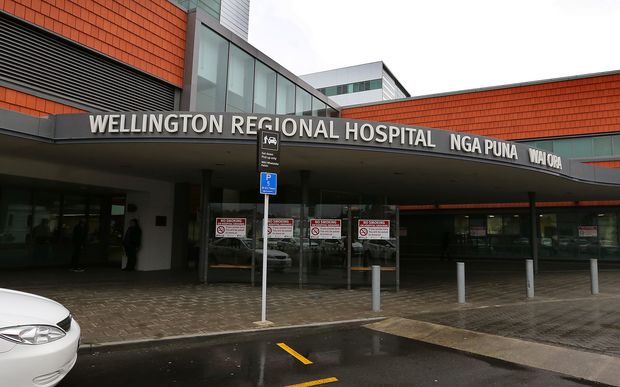 The latest review into the service, released last week, was sparked after five mental health patients were charged with homicide between the beginning of 2015 and March 2016.

It echoed many of the findings made after similar tragedies, including the death of Chad Buckle in 2003.

Mr Buckle was under the care of Wellington's mental health services, when he left the facility and killed himself.

Thirteen years later his father Bob said there were strong similarities between the latest review's findings and those made at the inquest into his son's death.

They included the need for better communication between staff and families, improved clinical leadership, better risk management and immediate increases in staff levels.

Bob Buckle said in his son's case, one of the issues raised was about continuity of care and supervision, and the adequacy of care and handover notes from one professional to another.

"It's concerning to see that on page 11 of this [latest] report this was an issue in all of these cases," Mr Buckle said.

It was extremely disappointing that the same issues continued to pop up, he said.

"In Chad's case there was a lack of follow up to telephone calls and emails that I had sent to the hospital about our concerns about Chad. Now I see in this report in one of the cases, the patient's GP had alerted the hospital by fax and this was not acted upon."

Chad Buckle's mother Sharman Buckle said the latest incidents made her wonder if anything had changed.

"Two of my colleagues said it was like reading Chad's story all over again. And when I read it, I thought, 'I can't believe I'm reading this,' and it's just disappointing. But it's an extremely difficult area and very challenging," she said.

Coroner's findings calling for similar changes go even further back than Chad Buckle's case, to 1997, when schizophrenic Stephen Anderson shot six people dead at the family lodge in Raurimu.

In April 1999 Taumarunui coroner Tim Scott released his findings and called for changes to Wellington's mental health services - which were responsible for Anderson's care - including prompt treatment and better communication between staff.

The latest review - nearly 20 years on - found all five patient files were incomplete, services used a mix of paper and electronic records, and not all staff could access patient records.

"If you walk into a police station they can search an individual's criminal history. They should be able to do the same with a mental health patient," he said.

An advisory group had been set up to adopt the review's recommendations.