Police say the German tourist found safe and well after two nights on Mount Taranaki sustained herself on a bottle of water and a packet of skittles.

Air force helicopters had joined the search for the 19-year-old, last seen on Monday. 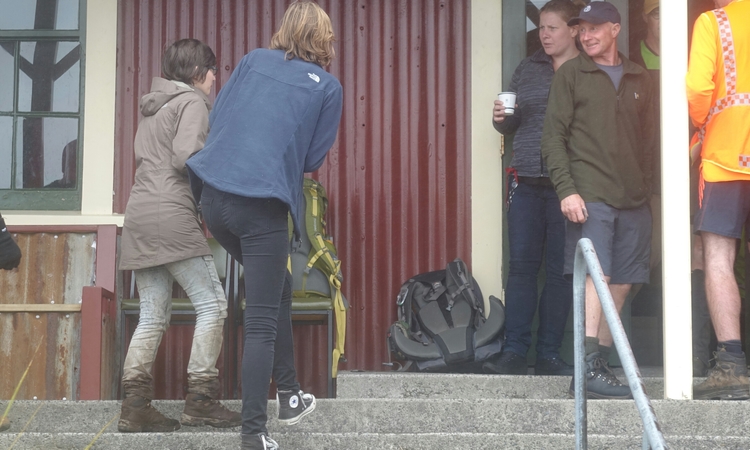 She was found late this morning tired and dehydrated but fine, and has been assessed by ambulance officers.

The tramper entered the bush at 10am on Monday after initally staying at the North Egmont Visitors Centre when a friend went out for a walk.

When her friend returned she was no longer there.

Taranaki Area Commander Inspector Keith Borrell said an Air Force helicopter had joined the search, which got under way again at first light this morning.

He said the young woman was not an experienced tramper and had not been equipped for an overnight stay, but conditions on the mountain had not been too bad.

Police said the woman had seen the helicopter looking for her yesterday but was unable to get to a clear space to signal to it.

They said they had not been able to establish how she looked after herself during her time missing.

The search had been been concentrating on the Matakawa Track area in the Egmont National Park, but she had been on the Ngatoro Loop Track.

A search and rescue team of about 20 people had been out looking until midnight last night.